Skip to main content
Labels
Posted by droracle May 26, 2017

Brandon Routh, TV's The Atom, released artwork showing the team roster for Season 3 of Legends of Tomorrow. I'll admit my opinion of the Legends of Tomorrow went up many notches throughout Season 2. I look forward to watching this show now just as much as the other DC Comics based series on the CW. Season 2 ended with the team in one hell of a situation so I'm anxious for the fall to get here so we can see how things turn out.


Judging by this poster the team looks like its going to be the same mix we had in the last episodes of Season 2. I'm completely fine with this, I like how this group has been coming together. If you are judging this show by the first season, take some time this summer to catch up with it. I think its worth the binge and you'll be set for Season 3 this fall. 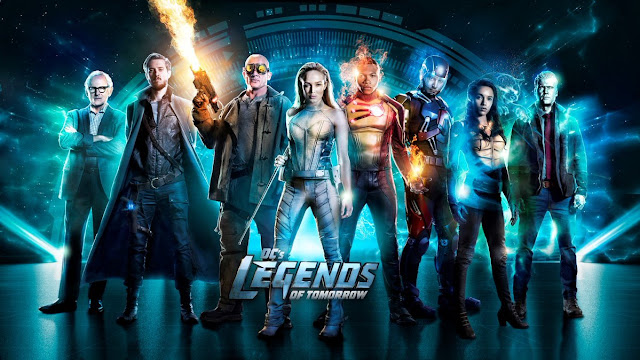