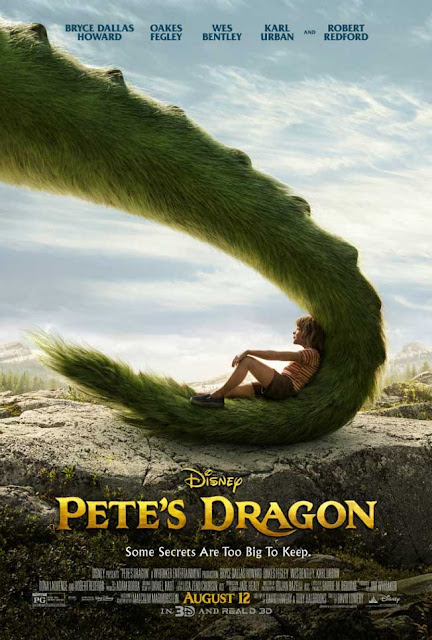 Over the weekend, Yahoo! Movies released the first clip we've seen of the remake of the 1977 Disney classic, Pete's Dragon. This new Pete's Dragon won't be a musical like the first and Elliot the Dragon's design is decidedly less cartoonish. With Robert Redford and Bryce Dallas Howard in the cast I have some hope for this film. In a way I'm very glad they aren't completely duplicating the 1977 film and doing a different take. I'll be curious to see how many elements from the original movie they will leave in. This clip is missing the dragon and Pete, but we get to see Redford and Howard give us a little build up that will probably be paid off in future clips. 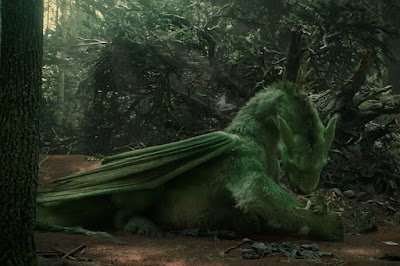 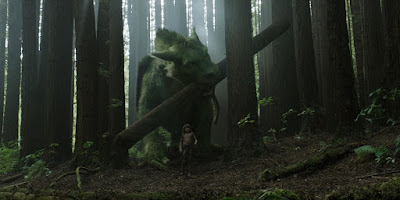