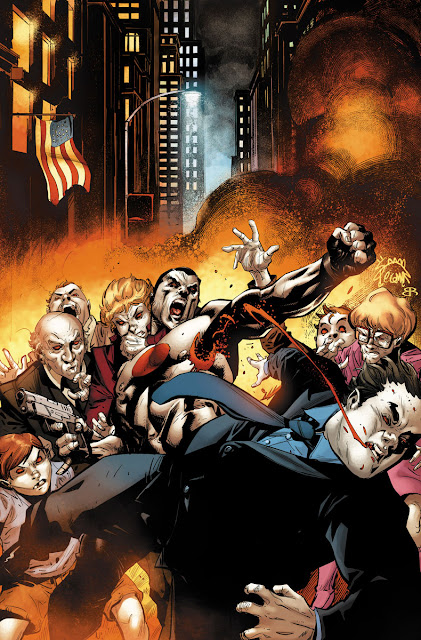 Valiant continues to have some really amazing looking titles coming out. It makes me wish I had the money time to read and keep up with them all. The Future of Valiant titles look especially impressive. The Bloodshot U.S.A mini-series falls outside of that event, but it explores a fun concept nonetheless. Jeff Lemire, who continues to be one of my favorite storytellers, brings us forward the idea of Bloodshot having to take on the entire island of Manhattan after its citizens have been infected by a virus that essentially transforms them into Bloodshot-like killers. With artwork by Doug Braithwaite, which looks great even in this early look, this looks like it will be a solid limited series. The first issue is due in stores on Oct 26.

Here is the official write up from Valiant:


In Bloodshot we trust!Valiant is proud to present your first look inside BLOODSHOT U.S.A. #1 (of 4) – the FIRST ISSUE of the explosive standalone event roaring out of "THE FUTURE OF VALIANT"! As an unstoppable virus transforms all of New York City into a legion of horrific killing machines, join New York Times best-selling writer Jeff Lemire (Moon Knight, Old Man Logan) and superstar artist Doug Braithwaite(ARMOR HUNTERS, Justice) on October 26th for a one-man invasion unlike anything ever witnessed! Project Rising Spirit – America’s greatest exporter of classified weapons technology – has achieved a breakthrough: a contagious, airborne nanite dispersion prototype that can turn the population of any city into an army of indestructible soldiers. A doomsday virus capable of destroying an enemy nation from the inside out. A machine-made pathogen that can completely rewrite human physiology…and hardcode every man, woman, and child with the same cutting-edge technology that created their greatest weapon: Bloodshot.But now…Project Rising Spirit’s top-secret contagion has been released onto the streets of America’s greatest metropolis: New York City. As mayhem engulfs Manhattan, Bloodshot must lead the most dangerous invasion ever waged on American soil and keep a runaway pandemic from toppling armies and governments…and threatening to destroy humanity itself.On October 26th, be there as Jeff Lemire and Doug Braithwaite turn the Big Apple blood red and unite one nation under Bloodshot! From sea to shining sea, America's greatest metropolis faces its darkest hour yet in BLOODSHOT U.S.A. #1 (of 4) – featuring a commanding line of covers from Kano(Gotham Central), Doug Braithwaite (NINJAK), Dave Johnson (Superman: Red Son), Ryan Stegman(Uncanny Avengers), Cully Hamner (Detective Comics), and Butch Guice (Captain America)! 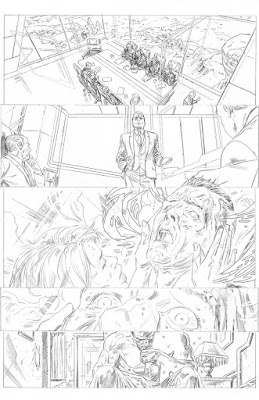 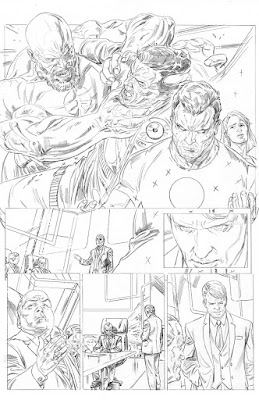 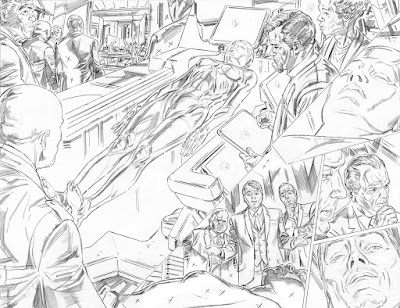 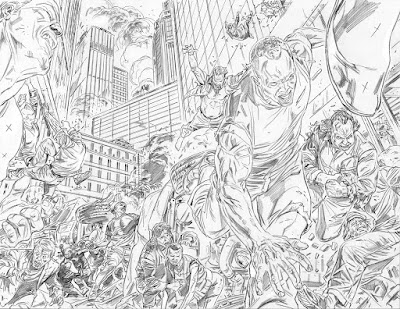 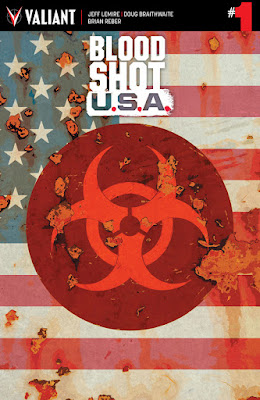 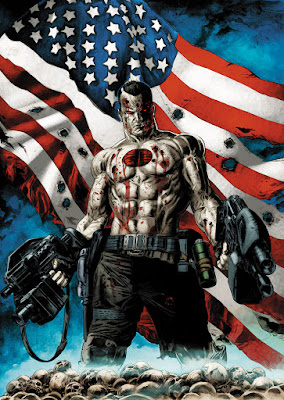 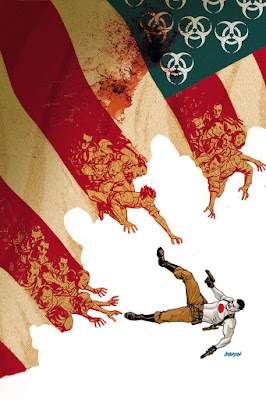 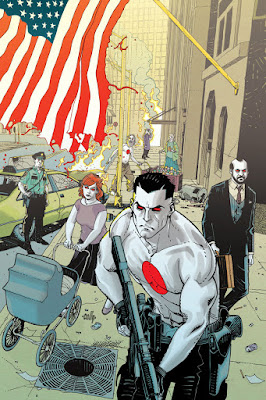