The silver screen's Wonder Woman, Gal Gadot via Twitter showed fans the new movie poster for the upcoming Wonder Woman film. Also with the powerful imagery comes a the great tagline of: "Power. Grace. Wisdom. Wonder." As much as I did not like the Batman Vs. Superman film, and I really hated. I won't get into that today. Wonder Woman's character was the one bright spot in that movie for me, aside from the end credits. 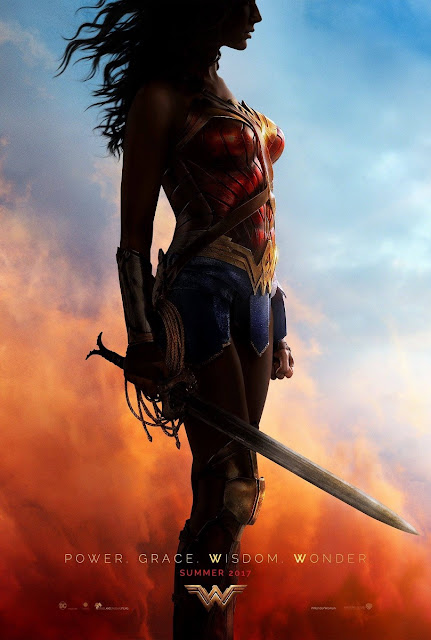