To kick this week off, Paramount Pictures has released new posters for the Star Trek Beyond film due in US theatres on July 22nd. The posters each feature a member of the Enterprise crew or other important characters from the film including the villain Krall. I've gathered all that I've been able to find so far. While I didn't love the last film I've found these new Star Trek movies to be fairly entertaining. Hell, even with the other Enterprise crews, as much as we loved them, these films have always been hit or miss. 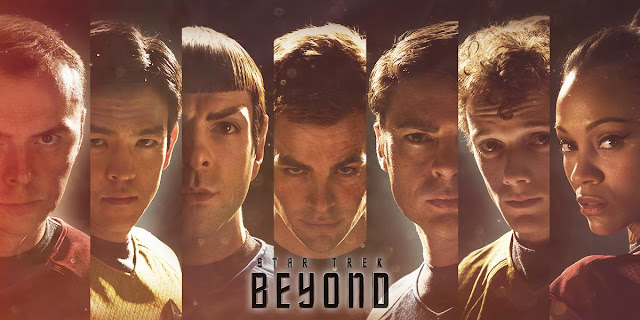 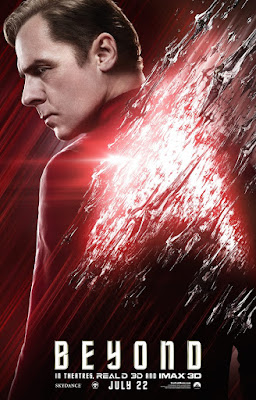 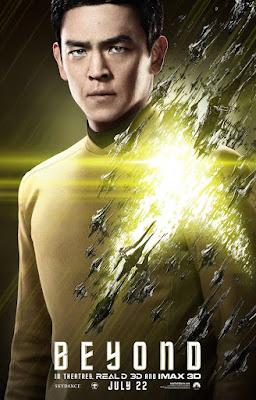 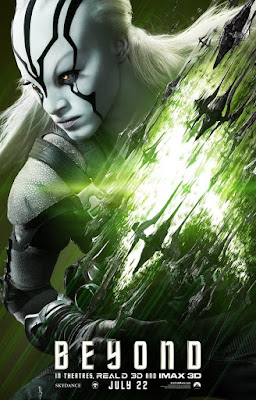 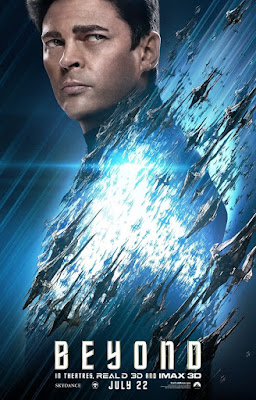 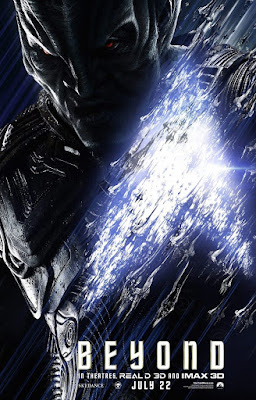 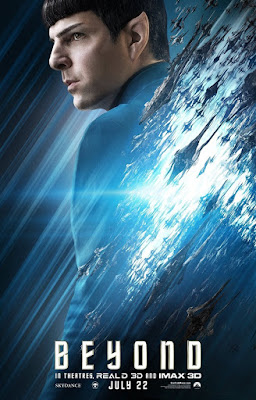 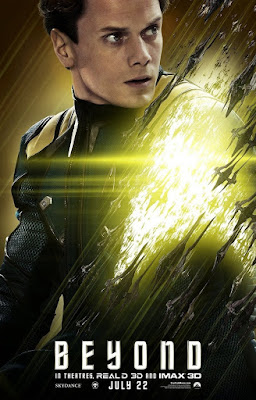 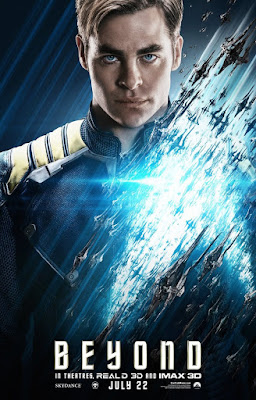 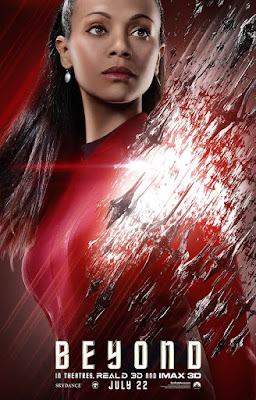