I really need to get X-O Manowar on my regular reading schedule. There always seems to be something going on in this book. I love the character and the art that they have in this book consistently solid. See the official synopsis and preview artwork below: 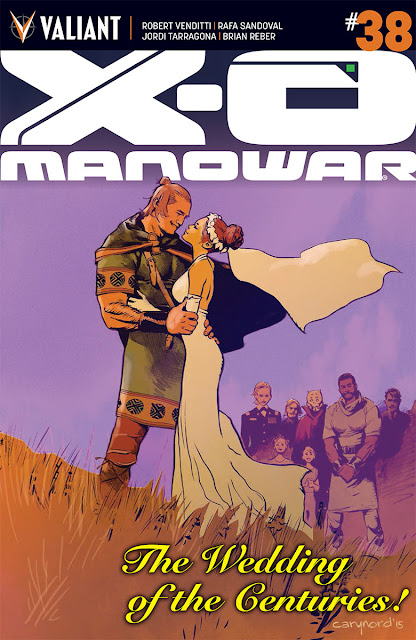 Save the date…because, on July 1st, you're invited to…the wedding of X-O Manowar!
Valiant is proud to present the first look inside X-O MANOWAR #38 – an oversized, 48-page wedding spectacular from New York Times best-selling writer Robert Venditti (BOOK OF DEATH, Green Lantern), red-hot artist Rafa Sandoval (Ultimate Hawkeye) and an all-star cast of special guests from across the Valiant Universe! On July 1st, witness the summer's most joyous celebration as Aric of Dacia – aka the unstoppable X-O Manowar – and his bride-to-be, Saana of Loam, begin a joyous new chapter for Valiant's alien-armored powerhouse!

Aric of Dacia nearly died in battle against the Armor Hunters, and watched a world end at the hands of the Dead Hand. As a king, he knows that it is his duty to marry and provide his people with an heir to protect them in the generations to come. He now makes the next step on his journey… With a guest list of the Valiant Universe’s finest, what could possibly go wrong? One hint: everything!

The essential wedding celebration of the summer kicks off with a full-length lead tale from Robert Venditti and Rafa Sandoval as Valiant’s alien armored Visigoth takes the next epic step in his evolution as a king and hero! Then, red-hot artist CAFU (UNITY) joins Robert Venditti for a tale of love, warfare, and cosmic fate on the outskirts of the Roman Empire as young Aric of Dacia prepares to cross the threshold into adulthood! Plus: Valiant newcomer Amy Chu (Vertigo CMYK) and Harvey Award-nominated artist Clayton Henry (IVAR, TIMEWALKER) reveal the the future queen of the Visigoth nation in the very first solo tale of Saana of Loam, while acclaimed writer and artist Rafer Roberts (X-O MANOWAR #25) dares attend…the bachelor party of X-O Manowar! And, last but not least, Eisner Award nominee and fan favorite cartoonist Andy Runton (Owly) returns to Valiant for an all-new Owly adventure, guest-starring the X-O Manowar armor! 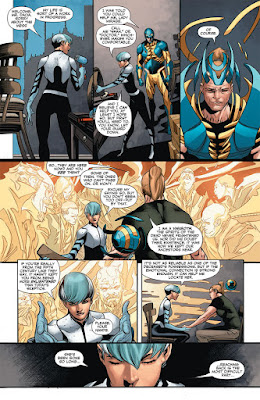 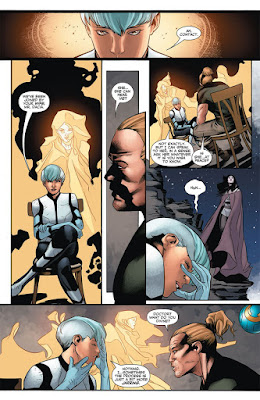 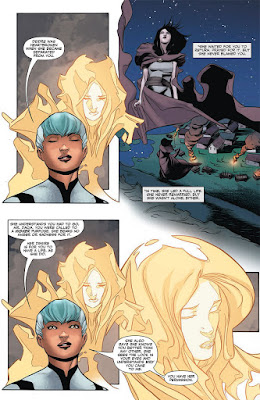 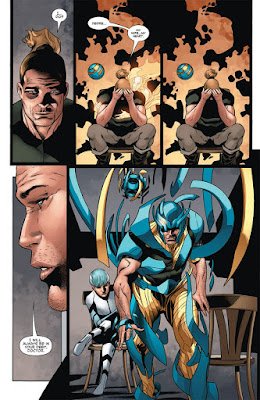 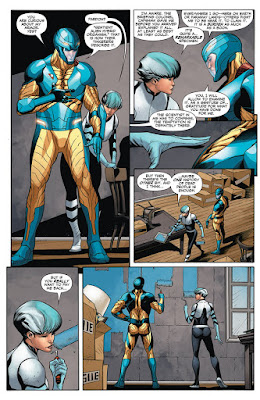 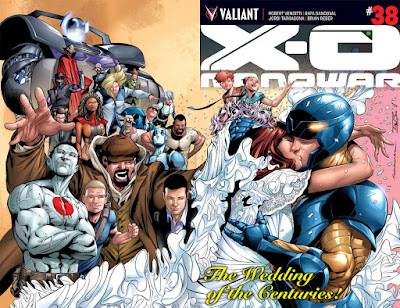 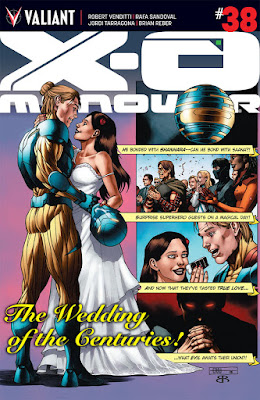 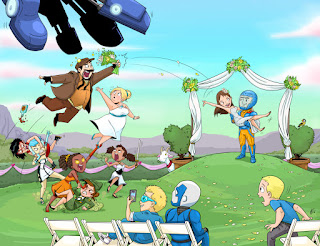