I've made it no secret that I've been enjoying the Marvel Star Wars titles so far. I mean its not equal enjoyment all across the board, Darth Vader being my current favorite. However this next limited series might give a good challenge for the top spot in my list. Lando will be a 5 issue limited series starting in July with the first issue going on sale the 8th. In these first few pages I'm already seeing everything I want from this series; great art work and LOBOT.. c'mon LO. BOT. A big smile went across my face when I saw that cybernetic cue ball head on the page.

Here's Marvel's write up and these preview pages to soak in:


This July, straight out of a galaxy far, far away comes a brand new limited series starring the one and only Lando Calrissian! Today, Marvel is pleased to present your first look atLANDO #1 from New York Times Bestselling creators Charles Soule (Death of Wolverine, Inhuman, She-Hulk)and Alex Maleev (Daredevil, Spider-Woman, Moon Knight)! Before there was Cloud City, before he joined the Rebellion – there was just Lando. Trying to make his own way in an unfriendly galaxy with some swindles, some swagger and an irresistible smile. With his trusty companion Lobot at his side, he’s on a mission to steal one of the galaxy’s most valuable objects. But has he bitten off more than he can chew? The heist of the century kicks off this July when the can’t miss LANDO #1 comes to comic shops and digital devices! 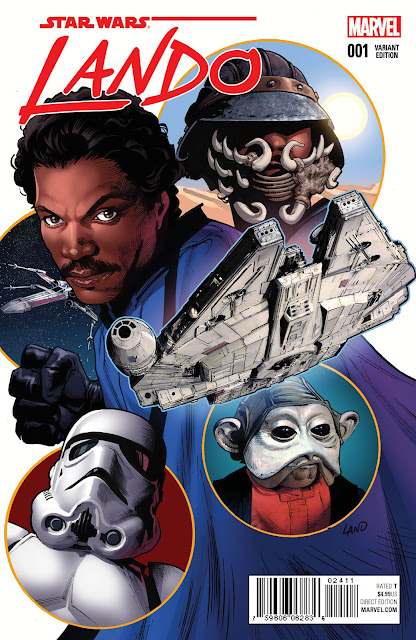 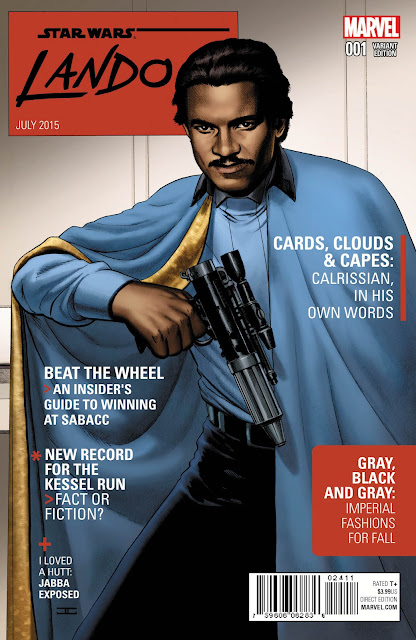 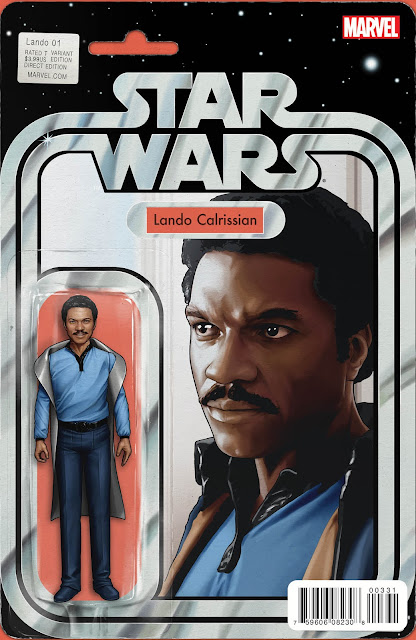 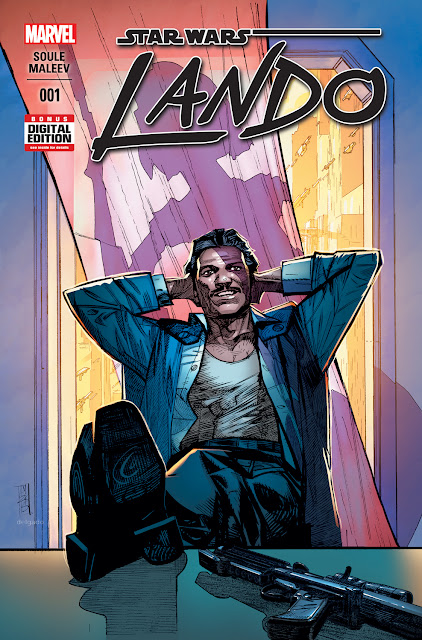 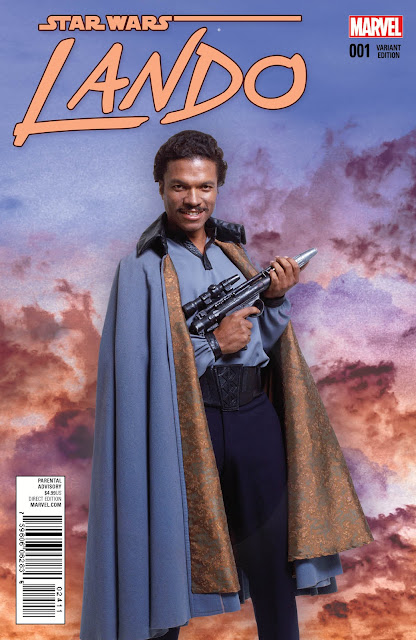 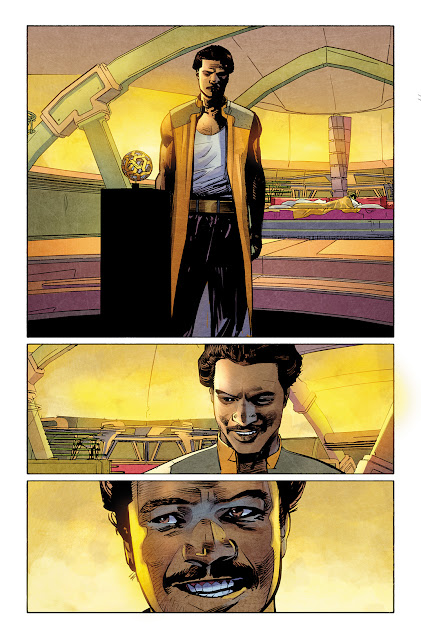 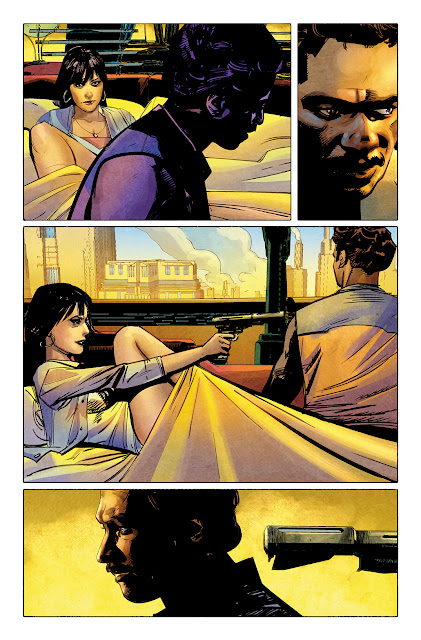 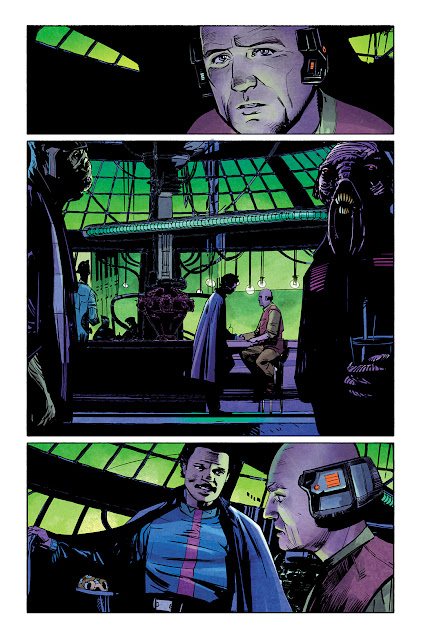 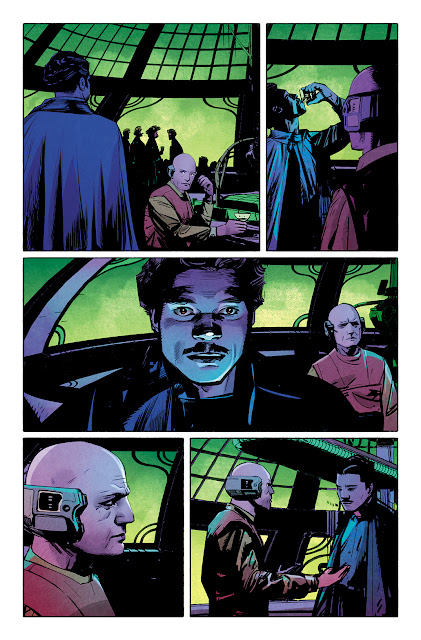 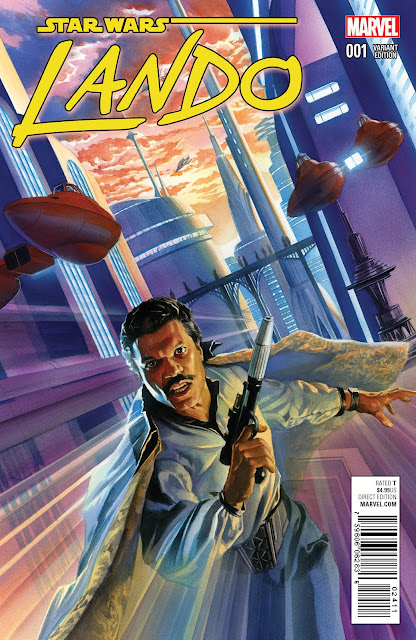 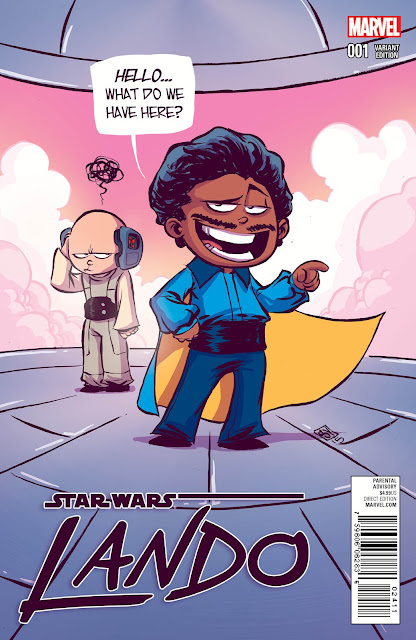 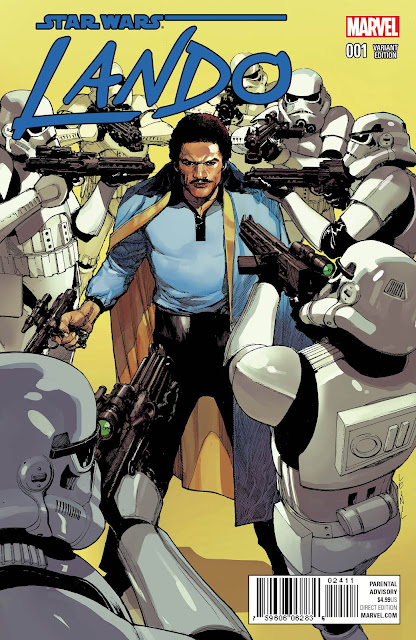