Skip to main content
Labels
Posted by droracle May 19, 2015 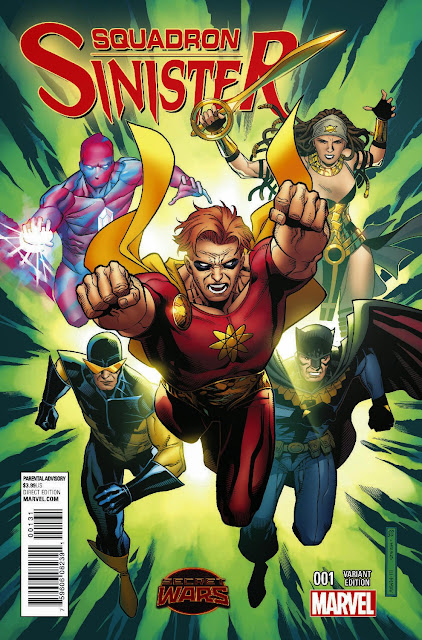 Alternate realities in comics and sci-fi is always a fun idea. Having heroes encounter mirror images of themselves or alternate versions of characters on an Earth where history is different. DC Comics has a long tradition of multiple-Earths going back for a long time. Marvel's usage of alternate realities doesn't go back for quite as long, they've dabbled here and there until the past few years where its really been a story device used quite heavily. I don't think that's a bad thing at all. I've enjoyed the stories immensely and that brings us to the Secret Wars summer event, where its all about these different worlds colliding on the Battleworld.

An awesome bi-product of the Secret Wars are new comics focusing on the characters from these different worlds, which brings us to the Squadron Sinister. The evil version of Marvel's Justice League doppelgangers, the Squadron Supreme, will have their own book coming out in June 2015. These are fun characters and with Carlos Pacheco doing the art chores, this should be a good looking book. Here's the official synopsis from Marvel and some more images from the book.

The Squadron is back! Bigger, better and more evil than ever! This June, the bad guys come out to play! Today, Marvel is pleased to present your first look at SQUADRON SINISTER #1 – an all-new Secret Wars series from writer Marc Guggenheim (Arrow Executive Producer) and artist Carlos Pacheco (Captain America). Hyperion, Nighthawk, Whizzer, Doctor Spectrum and Warrior Woman. Together they make up the deadliest team of villains Battleworld has ever seen. Lording over their domain of Utopolis, they dispense devastating justice to any and all in their path. But will controlling just Utopolis be enough to feed their lust for power? Threats from without and threats from within seek to undo everything Hyperion and his gang have built. Rulers from other domains mobilize against them. Devastating lies and secrets from within the Squadron threaten to tear the team asunder. And seeds sown here bear bitter fruit for the future of the Marvel Universe! The measuring stick for evil just changed and the Squadron Sinister are it! Can anyone stop them? They’ll certainly try. Be there when Battleworld quivers beneath their might in SQUADRON SINISTER #1 this June! 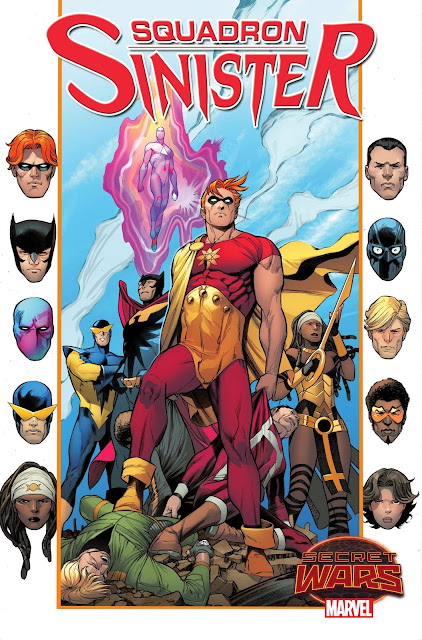 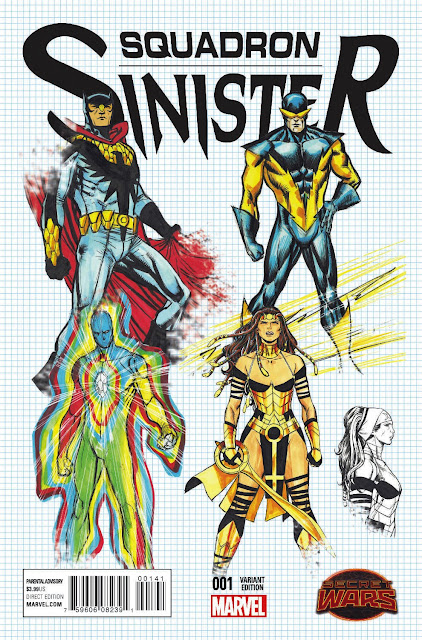 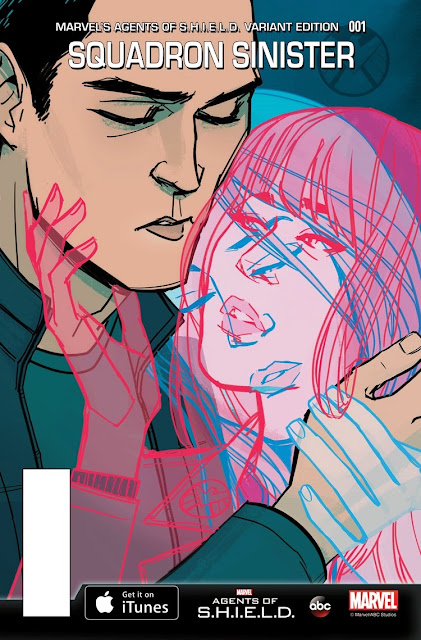 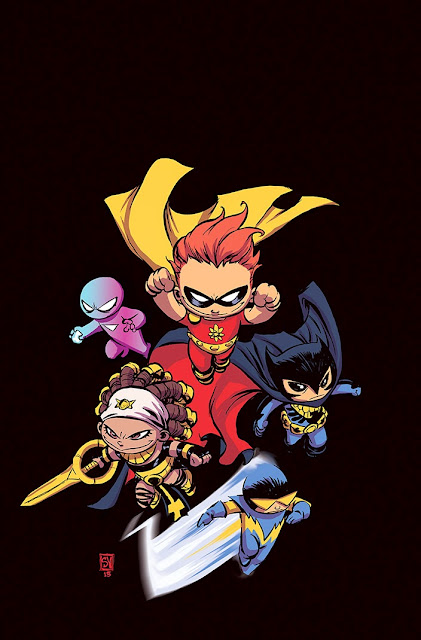 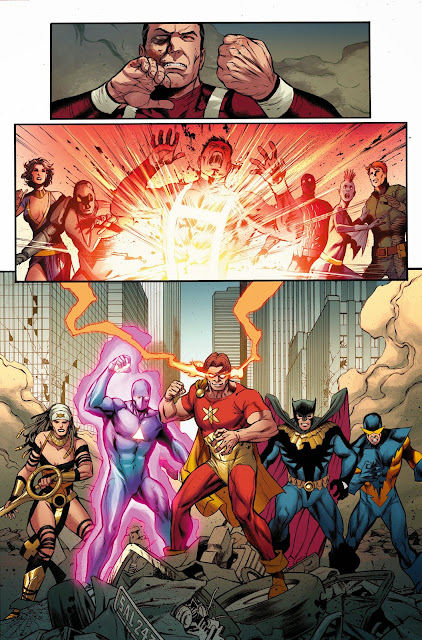 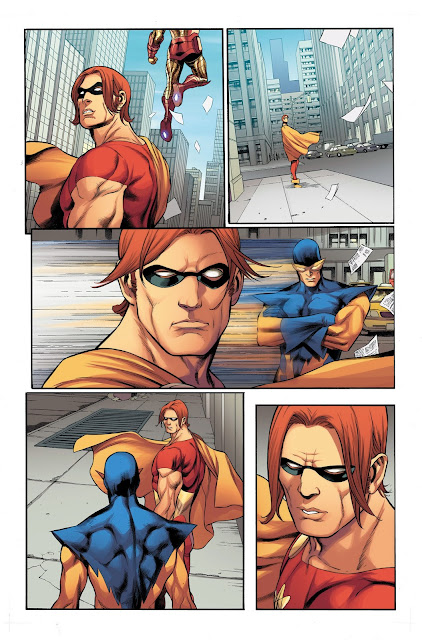 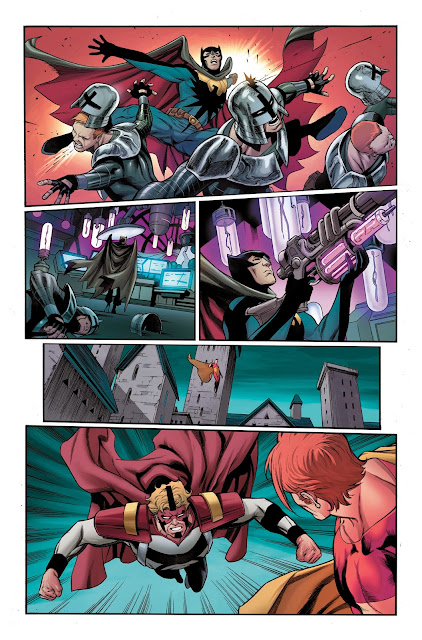