Skip to main content
Labels
Posted by droracle May 28, 2015

Battlechasers.com is Online - Comics and Game To Come

Battle Chasers was one up there with one of my favorite series from the late 90s. Joe Madureira's artwork and character design had a lot to do with it. I've followed Joe's work both in comic book artwork and the design work he's done in the field of video games. It looks like his passion for both media are coming together with the return of Battle Chasers. The website just went online yesterday so the details of what's to come are thin. It looks like we can expect a new Battle Chasers comic or a continuation of the original series. A RPG game for PC and consoles is also in the works, there is a dev blog  on the site that gives some additional details on that with some initial character modelling and design sketch work.

I've known this was coming for a bit now, but its great to see an official site online now. I see it as just another step closer to getting the Battle Chasers back out there. 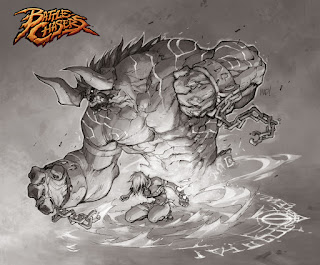 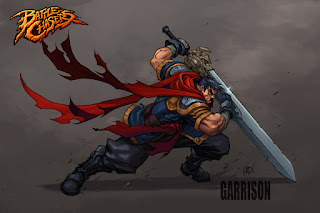 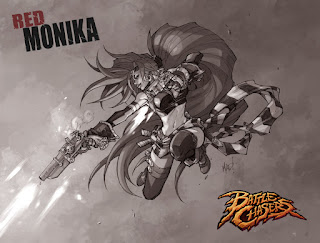 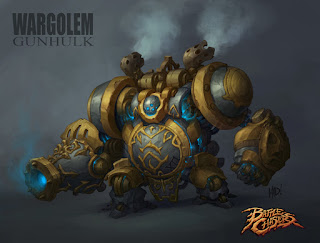