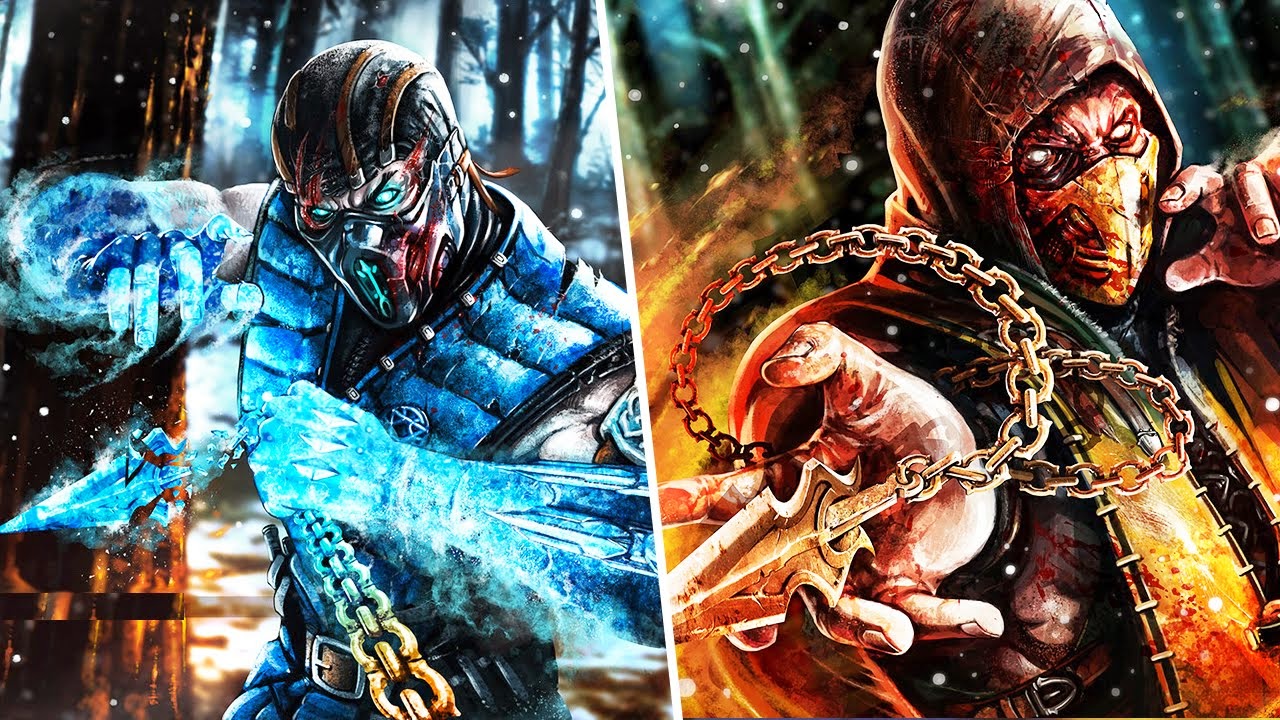 Mortal Kombat X has been enjoying early success with amazing game play and awe inspiring graphics. With all the great moves, kills and combos associated with the best MK games, Mortal Kombat X doesn't fall short by any stretch of the imagination.

According to Playstationlifestyle.net, recent online leaks forced Warner Bros. Interactive Entertainment to confirm the DLC content slated to be released on April 14th.

Though there will be a number of different skin options available for the current roster, 4 new characters hitting the game are what's getting people excited.

Tremor and Tanya are great characters from MK's past and will get the MK super fans revved up. However, the fun surprises are of the horror and science fiction variety with the additions of  Jason Voorhees and Predator. Those two will inspire new meaning to "finishing" your opponent.
Labels: DC Comics Mortal Kombat Mortal Kombat X Predator PS4 Xbox