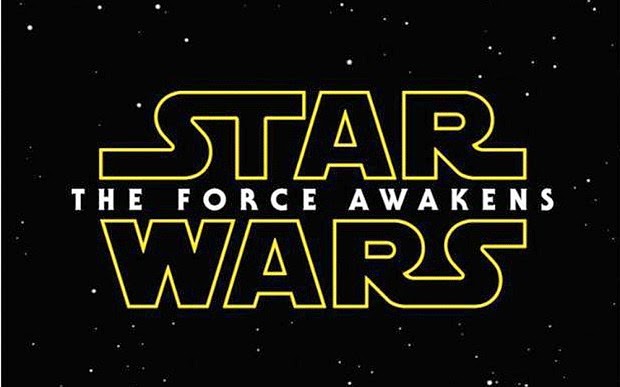 Battlefront News posted an image leaked from the upcoming official Celebration program. The photo is a full body view of the new Imperial Stormtrooper armor for this December's Star Wars: The Force Awakens. I have embedded the original post below. These kind of redesigns can easily go bad, but I like the decisions in this design update. This is still easily recognizable as a Stormtrooper and its keeping with the evolutionary pace of the armor designs since the Clone Wars.