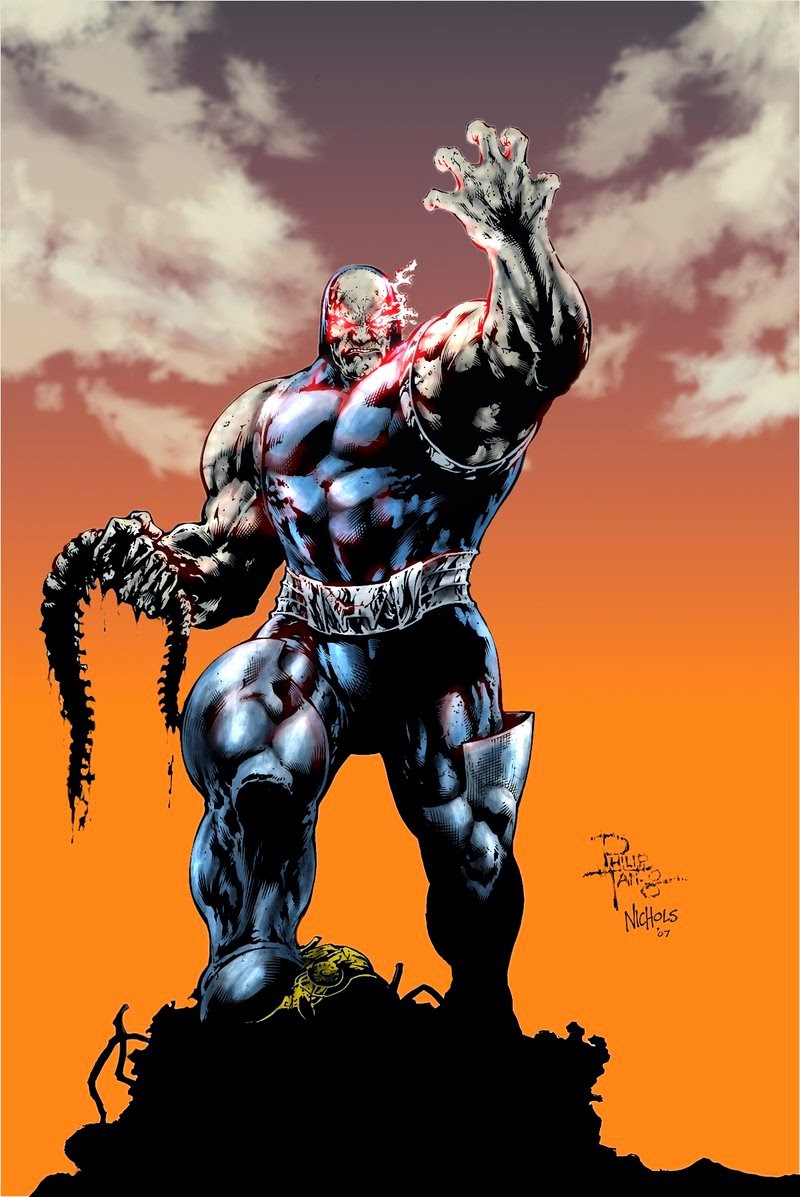 It's a very interesting read to say the least. Johns is always verbose and almost speaking as a loving father to the Justice League ethos, especially towards Wonder Women, who is at the center of this story arc.  Another non surprising takeaway is the scale to which Johns describes the Darkseid War. Anytime Darkseid is mentioned or part of the story, there automatically brings a larger scale to the arc, but for some reason Johns tries to hammer home the idea that this is going to be bigger (How's that possible?!) coupled with new elements that will broaden the DC universe.

Fabok's love for Wonder Woman is a recent development. Fabok's hyper-stylization of sex with female characters drew him away a bit. But with recent stories and arcs, he's seen what the Wonder Woman character can be and in turn what he likes to do with it.

The love Johns and Fabok show for Wonder Woman is a testament to the character that hopefully will be present through out the entire Darkseid War.

I'm super fired up, not so much for Wonder Woman (I am a huge fan of her's, don't get me wrong) but for Darkseid. He embodies ultimate destruction and chaos which to me always brings strong stories and even stronger characters to the forefront.