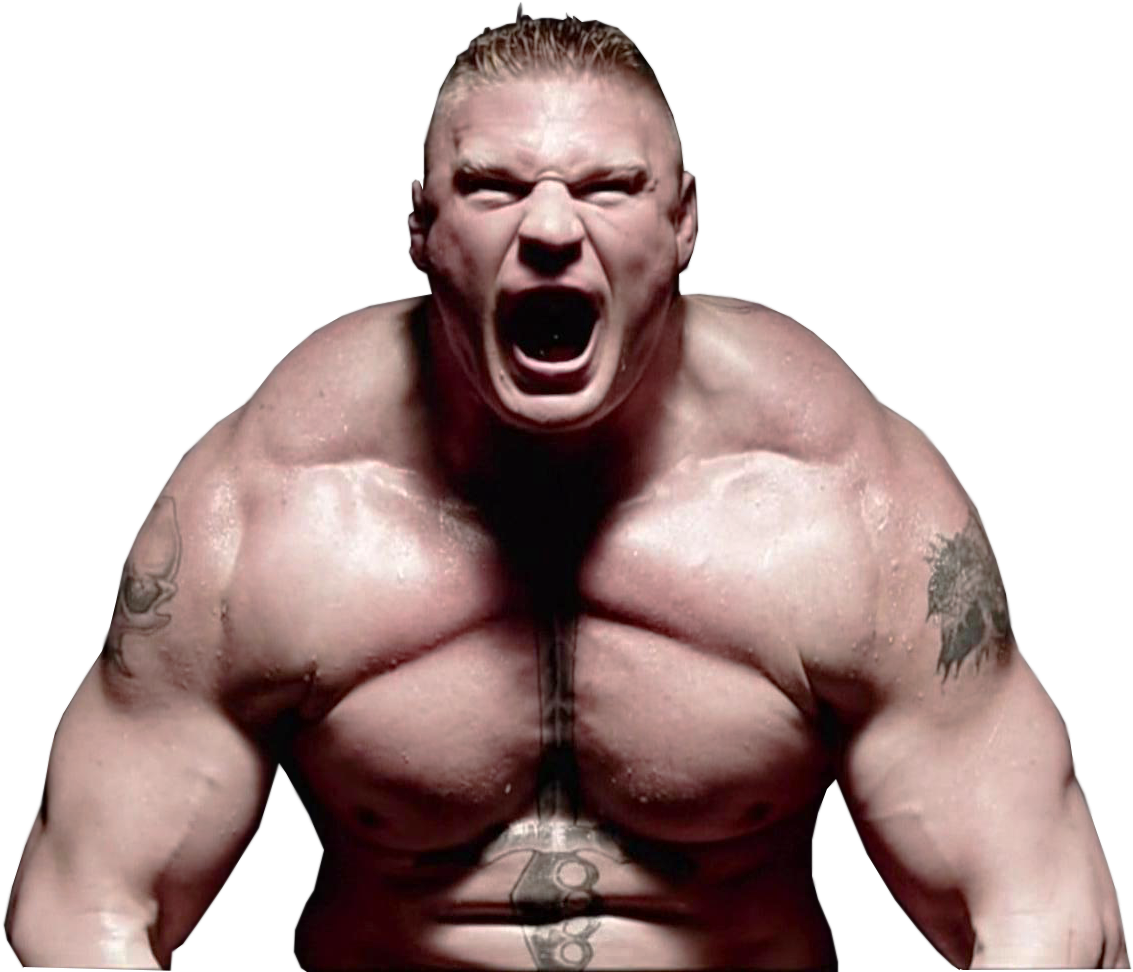 Rumors are swirling that Brock Lesnar has not signed a new WWE contract. WWE has apparently tried to get him to sign a new lucrative deal before Mania, however, Lesnar declined.

At this point, anything is possible leading up to Wrestlemania 31 in Santa Clara. WWE's golden boy Roman Reigns seems to be primed to take the belt and the mantle.

If smart marks had there way, Reign's would be wrestling Ryback two matches into the Mania card in a "Loser leaves town match", hoping both get disqualified and have to leave WWE.

Which leaves WWE in a peculiar position. Reigns is getting a ton of WWE love, in large part because of Vince's crush on him. Smark marks hate Reigns and are going to be cheering Lesnar all night. Without a contract in place Sunday, its almost certain Reign's will come away with the gold. UNLESS, WWE throws us a swerve and has Rollins cash in his "Money in the Bank" contract.

At this point, only time will tell and my monies on Lesnar signing (Withouth anyone finding out) and retaining the title at Wrestlemania...at least I hope that's the outcome.

UPDATE: Lesnar has renewed his contract with WWE. ESPN broke the story last night while Lesnar did an interview with ESPN's Michelle Beadles. Its said to be a multi- year deal.