The 'Suicide Squad' Movie will have Leto play older Joker? 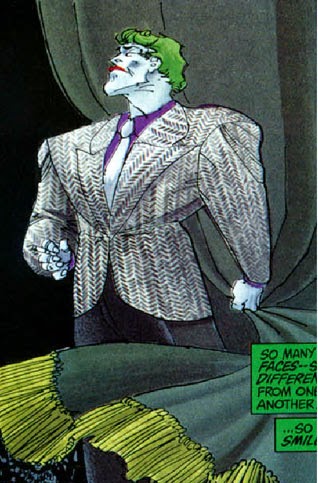 Warner Brothers is looking to appease hardcore comic fans by introducing 'the Dark Knight Returns' version of the Joker, played by the brilliant Jared Leto.

Early speculation surrounding David Ayer's potential blockbuster is the material being considered for the Joker, at least in appearance. Ayer is looking to give Leto's Joker bleached skin, with a more muscular tone. While the source material sounds extremely intriguing to diehard fans, the actual age of Joker might be younger than what is in Miller's masterpiece.

This also shows that Ayer is looking to take some artistic license with the DC properties and wove a story all his own.