I'm going to be the first to admit that I've been aware of the work Square Enix has done with the Batman figures and other DC Comics characters. Designing restyled versions of the characters as high quality action figures. And while I liked the idea of having an ultra detailed high quality, highly articulated version of these characters, I never really liked the style of their interpretations.

This morning I opened up the Kotaku blog site and saw the Square Enix designs for Darth Vader, Stormtrooper armor and Boba Fett. Where they failed me in regards to superheroes, the folks at Square Enix have more than succeeded with their Variant line of Star Wars Play Art figures. I don't know if its because these characters were already armored to begin with, but I'll be damned if these designs don't have me searching for my wallet.

Just soak up these photos, I don't need to type another word. 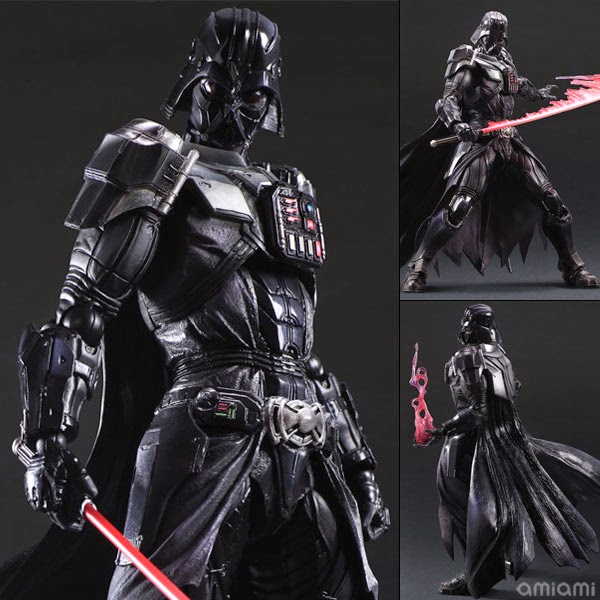 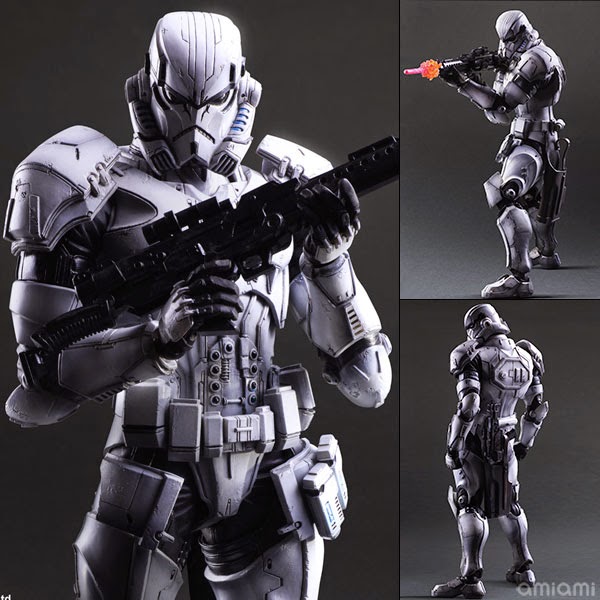 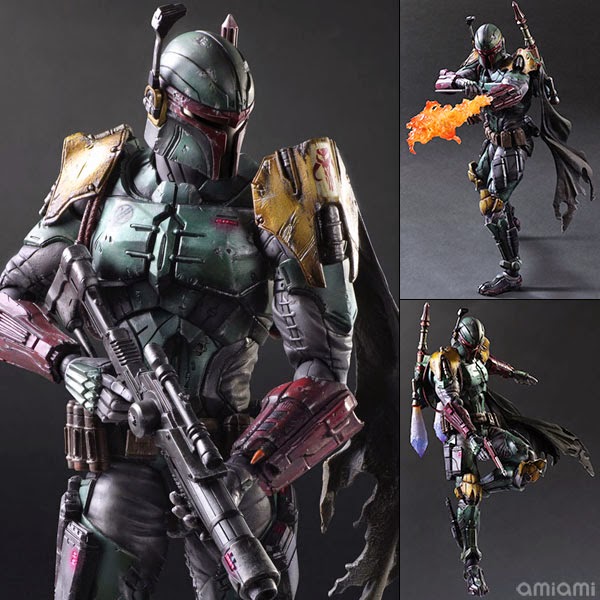