The Next Star Wars movie is titled Rogue One

Bob Iger announced that the next Star Wars Film will be titled "Rogue One" The film will be directed by Gareth Edwards and written by Chris Weitz. Actress Felicity Jones has been the only confirmed cast member. Earlier this year the plot was rumored to be a group of mercenaries looking to steal plans for a battle station. 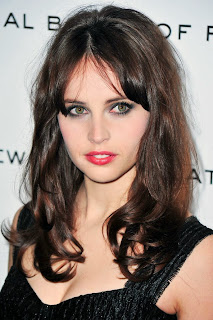