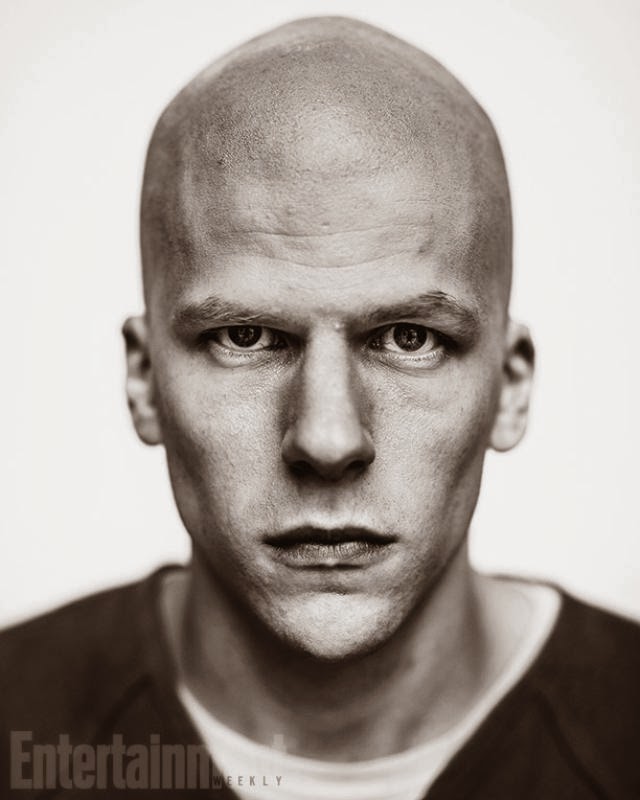 Entertainment Weekly today posted the first look at Jesse Eisenberg as Lex Luthor. Revealing one more character for the upcoming Batman v. Superman: Dawn of Justice. Lex is one of my favorite Superman villains and honestly one of my favorite villains overall. I was kind of disappointed we went without a Lex Luthor in the Man of Steel film. Eisenberg looks the part, like all the actors revealed he looks great as the character. Luthor is a character that can be played a few different ways, so I'll be more interested to see how they go with this new version.