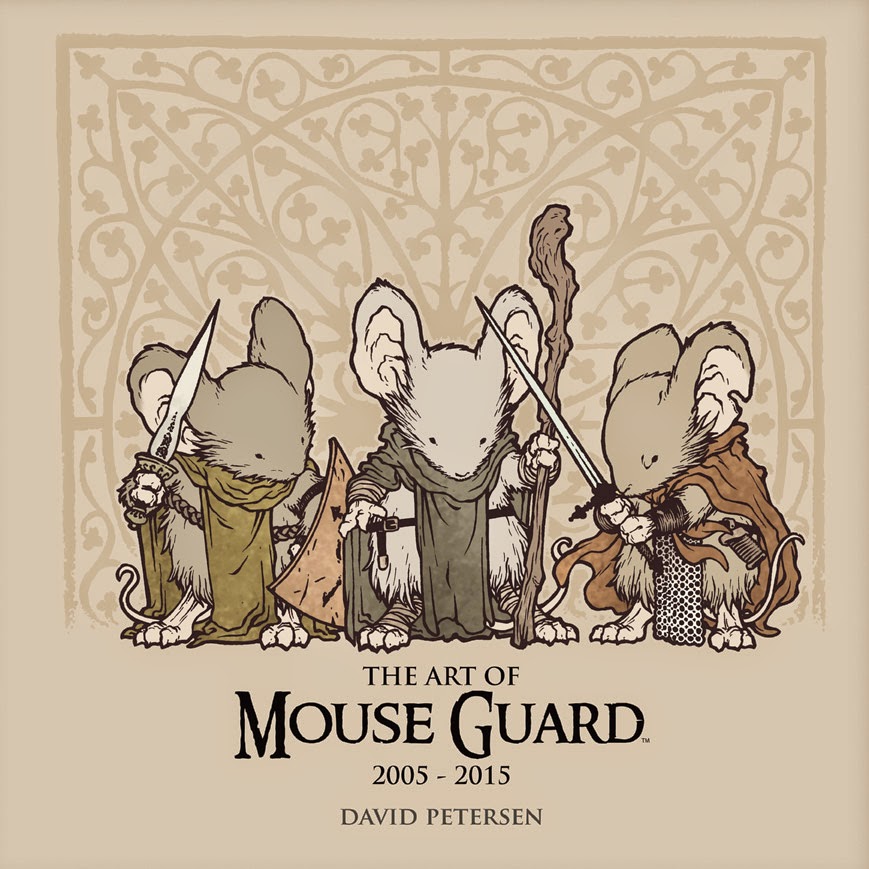 I've long been a fan of David Petersen's Mouse Guard books. The artwork and stories that he has created are instant classics in my eyes that should be read by everyone regardless of whether you are comic book fan or not. They have more than earned every award that the series has garnered.

In July, Archaia, now an imprint of BOOM! Studios is going to release an oversized, 100 page, full-color hardback book collection of Mouse Guard artwork from the past 10 years. The book will include Petersen's artwork as well as that of other artists including Bill Willingham, Mike Mignola, Stan Sakai and others.

These are the kind of books I want to build more shelving in my house for. I have the official details from BOOM! present here:

THE ART OF MOUSE GUARD 2005-2015Publisher: Archaia, an imprint of BOOM! StudiosAuthor: David PetersenArtists: David Petersen, Mike Mignola, Stan Sakai, Bill Willingham, VariousCover: David PetersenFormat: 12" x 12", 368 pages, color and B&W, hardcoverOn sale: July 2015Synopsis:What’s to Love: Since its debut in 2005, David Petersen’s Mouse Guard has been a New York Times bestseller, won Eisner and Harvey awards, and has become an influential staple of the comics industry, earning thousands of fans. In honor of the 10-year anniversary of the series’ debut issue, The Art of Mouse Guard: 2005-2015 is a celebration of the beautiful world, memorable characters, and intensive artistic process of David Petersen’s beloved series.
What It Is: Celebrate the first 10 years of a comics classic from the very first sketch. For the first time since the series debut, David Petersen’s process for creating the world of Mouse Guard and bringing it to life in stunning illustration is documented in exquisite detail. With never-before-seen sketches; 100 pages of full-color, oversized artwork; and commentary from colleagues, collaborators, and Petersen himself, readers and fans get an unprecedented look behind the pages at how their favorite characters and adventures were born. 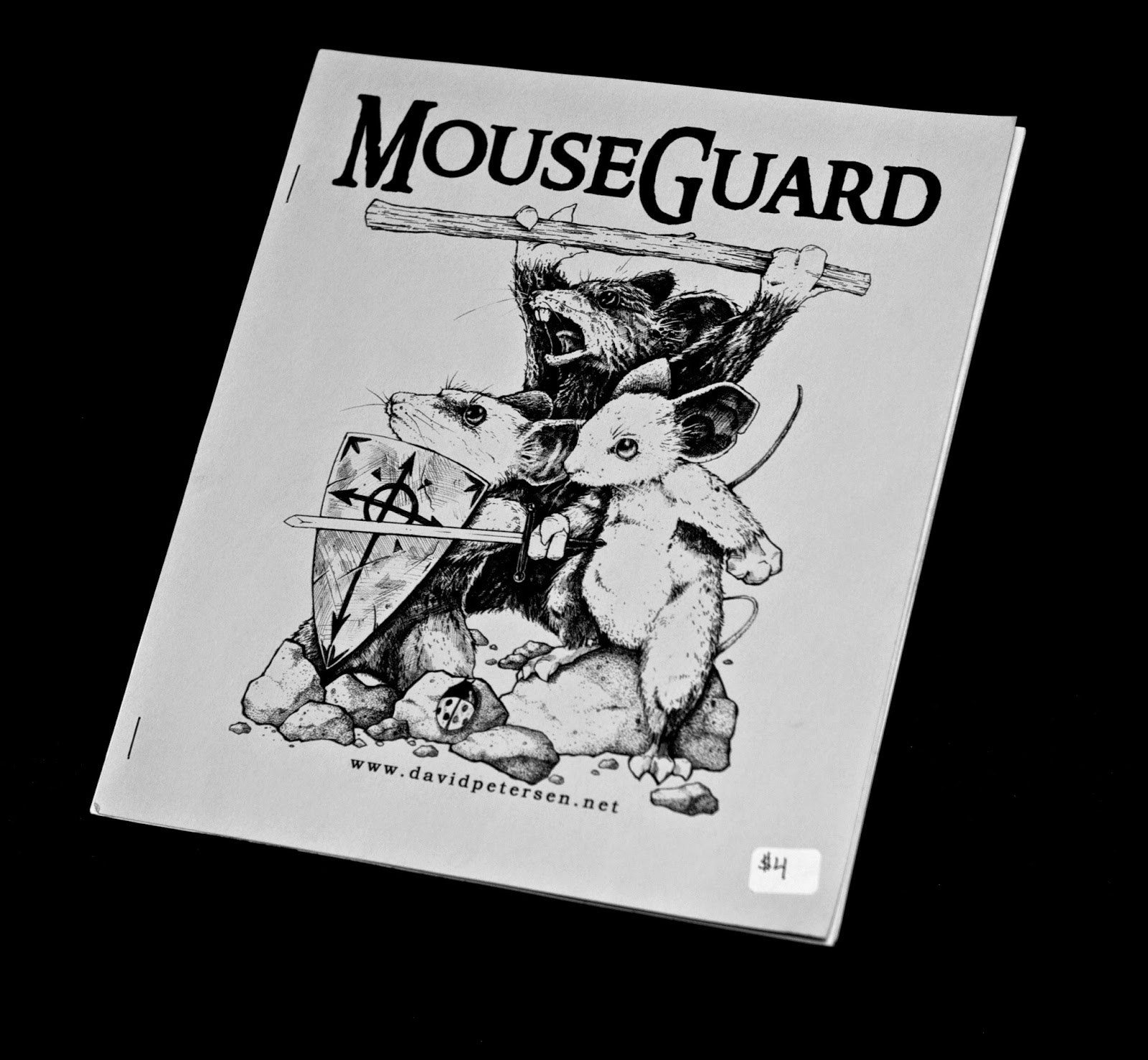 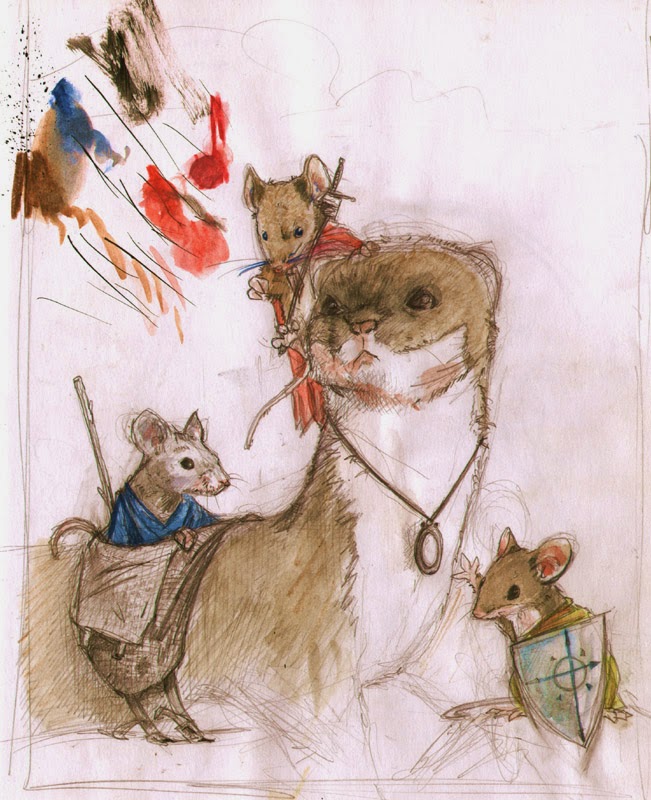 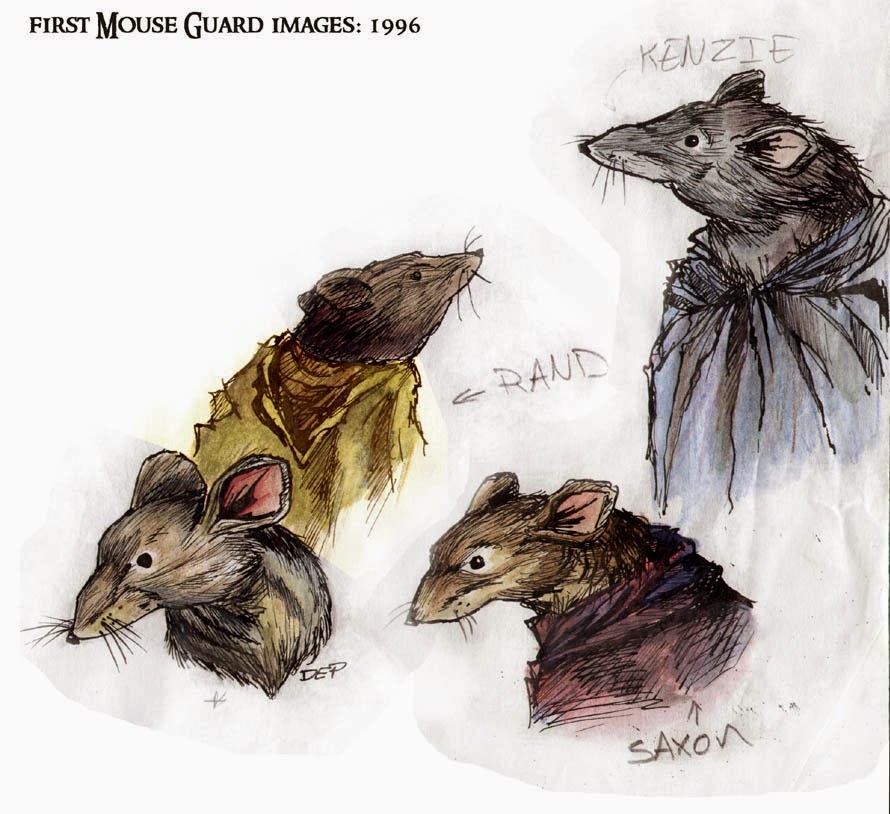 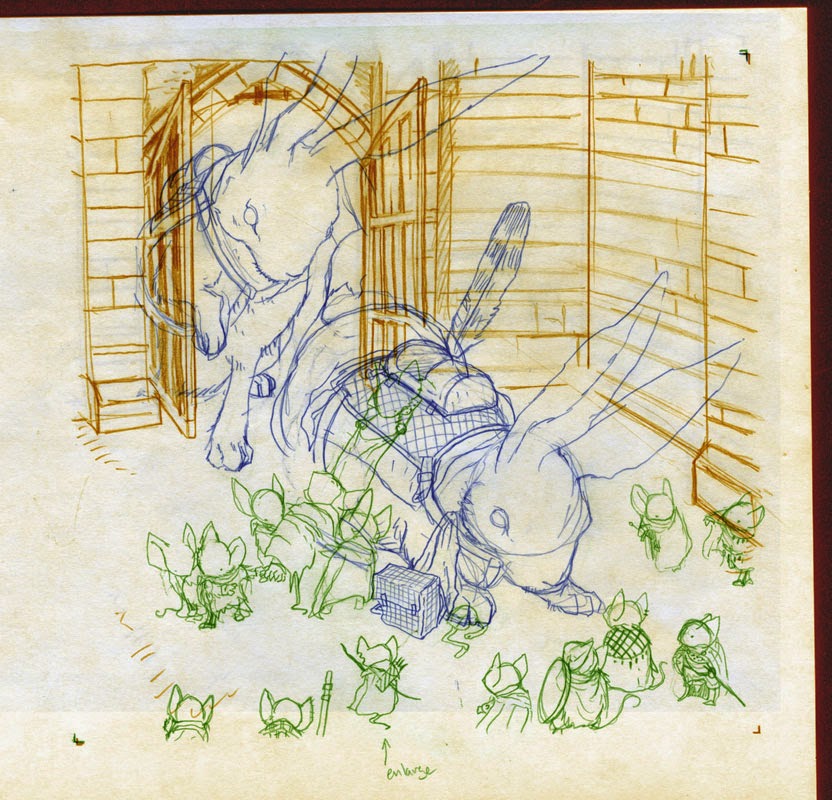