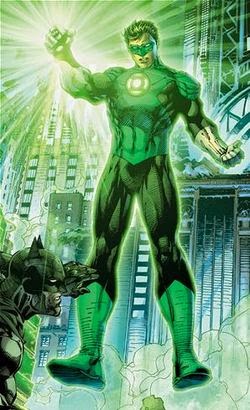 With Batman vs Superman nearing closer to release, and a rumored trailer hitting San Diego Comic Con in July, fans are asking themselves will Green Lantern make an appearance? According to Latino-Review's El Mayimbe the actor in the lead to play Green Lantern/Hal Jordan is Chris Pine of Star Trek. These are currently just rumors, but with that said, Pine would fill the role perfectly. He has the charisma, cocky brash attitude that makes Hal Jordan fearless.