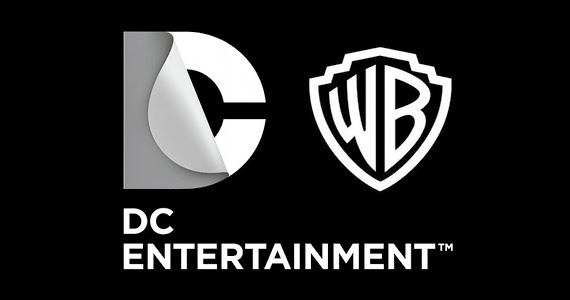 Today during a stockholders meeting Warner Brothers announced their slate of upcoming films revolving around some of their top tier creative properties. Specifically the film announcements revolved around DC Entertainment, LEGO, and Harry Potter. The bulk of the announcements centered on DC Entertainment as WB commits itself to establishing its own superhero film universe that would compete with the offerings of Disney/Marvel Studios.

So here is how it lines up: