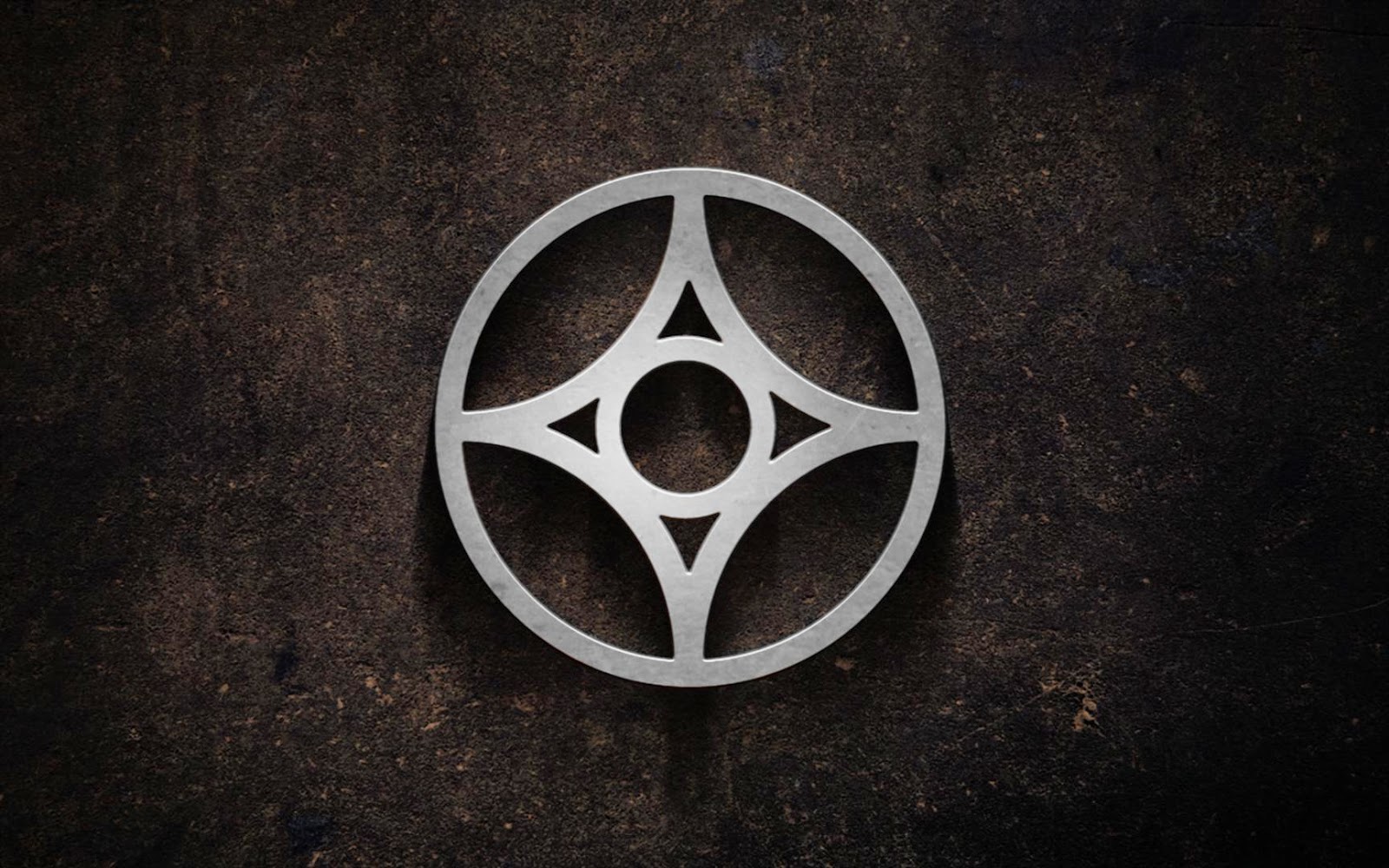 Steampunk fans rejoice because on of the properties I've been waiting a long while to take off is getting a year long comic series through BOOM! Studios & Archaia. 'Lantern City' is a steampunk concept that has been developed for a few years now by Macrocosm Entertainment with the eventual end goal of a becoming a television series. I'm hoping this new upcoming series might generate the interest and increase the fanbase of the property to help make that television series a reality. In the meantime the comic book should be promising with all that's been developed for this property already and the more than capable hands of Boom Studios! ushering this along. You can spend awhile getting to know Lantern City via their content rich website: lanterncitytv.com/