Final Trailer for X-Men: Days of Future Past 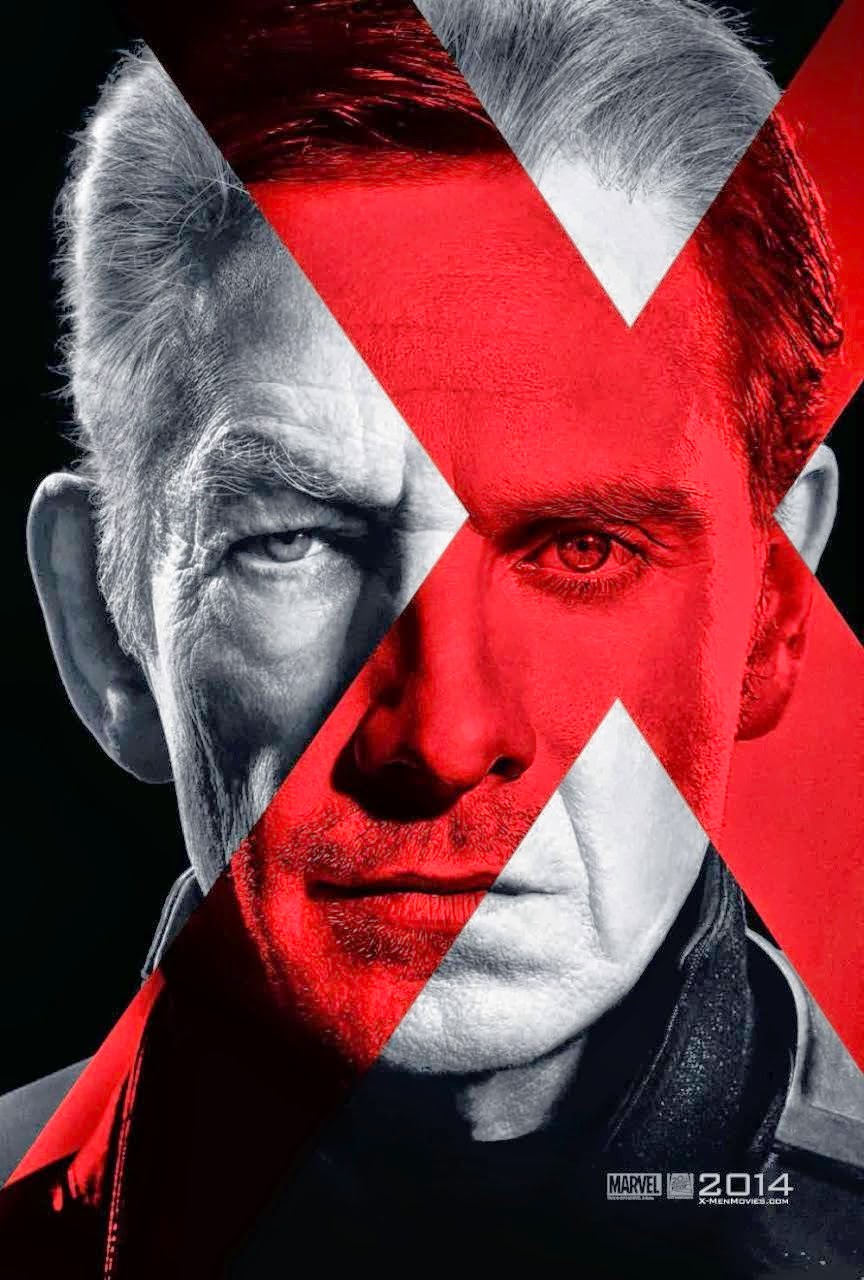 While I'm still all in with how Marvel Studios has been bringing their comic book creations to the big screen, I like the change in direction that 20th Century Fox has gone in with their X-Men property after X-Men First Class helped get the bad taste of the X-Men: The Last Stand and that Wolverine movie out of my mouth.  I enjoyed the original story that went by this name in the X-Men comics, it is one of the few X-Men stories I have a soft spot for actually. So for me personally this film is high on the list to see this year, but I'm still setting my expectations low. I love the reference material, and see so many differences that I'm just having difficulty looking forward to it. Hopefully my concerns will be proven to be misplaced.

This is the third and last trailer for the upcoming film X-Men: Days of Future Past, it will be in theaters starting May 23, 2014