Low is a new series from Rick Remender and Greg Tocchini, published by Image Comics, coming to the shelves on June 30th, 2014. I'm digging on Remender's Black Science series so this has got my curiosity up. Here is the write up from the release I was emailed today:


Frequent collaborators Remender and Tocchini dive into an aquatic, sci-fi fantasy, following two teams, from the last remaining cities undersea, as they race to the most unexpected alien world of all—the surface of Earth.

And here are a few pages and a cover from the upcoming first issue. I'm adding this to my pull list to at least check out the first issue. I'm sure it'll pull me in. I've been starving for some new sci-fi. 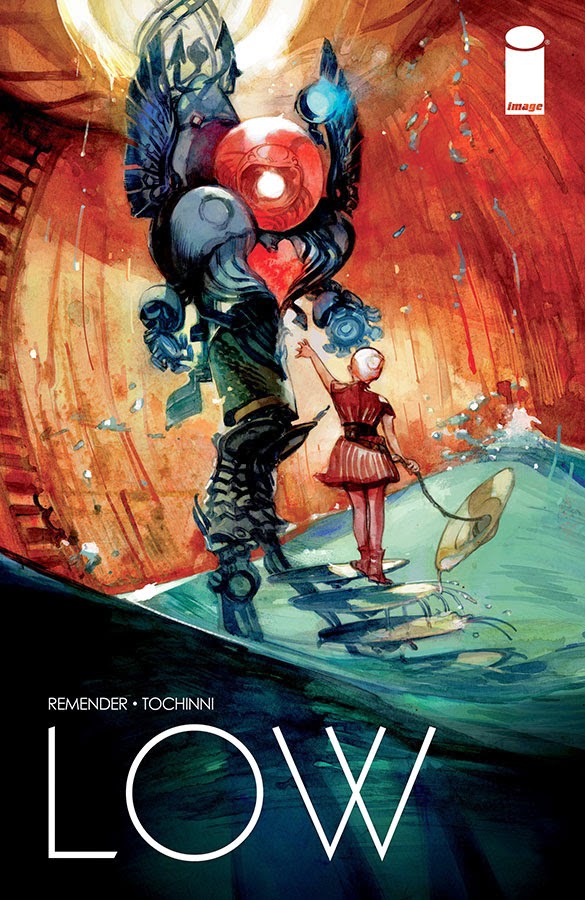 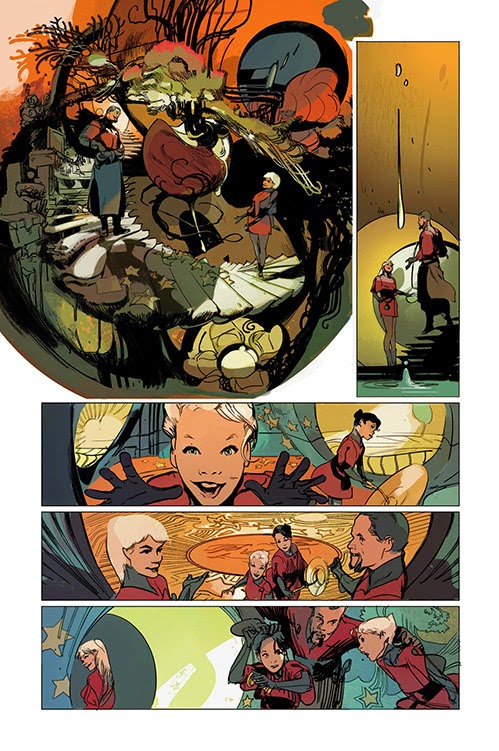 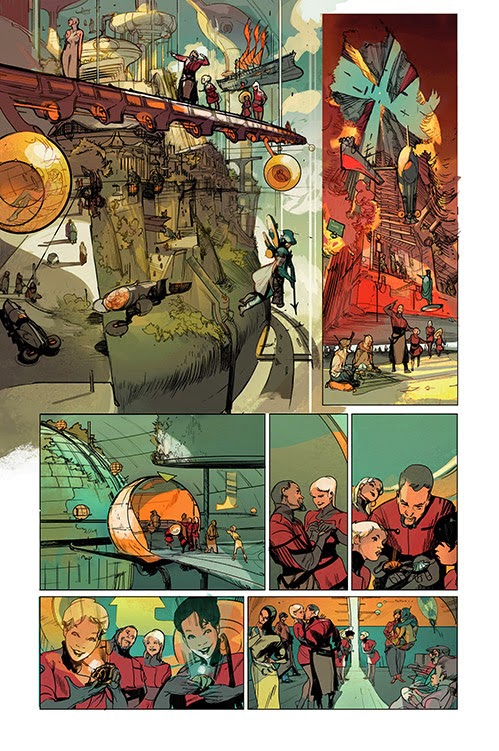 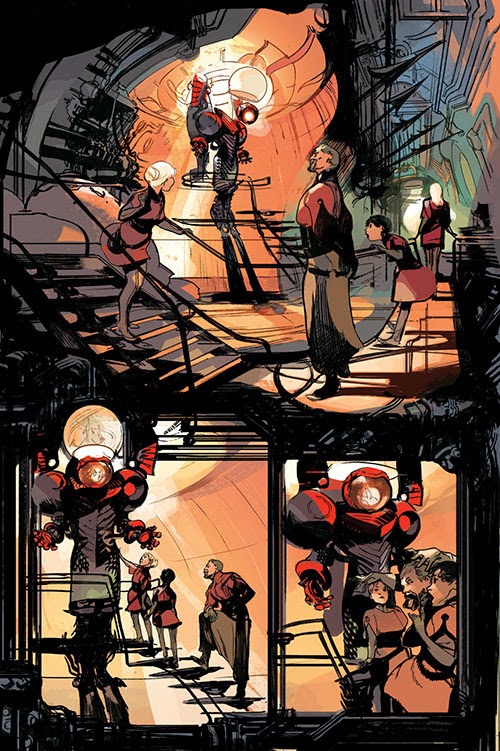 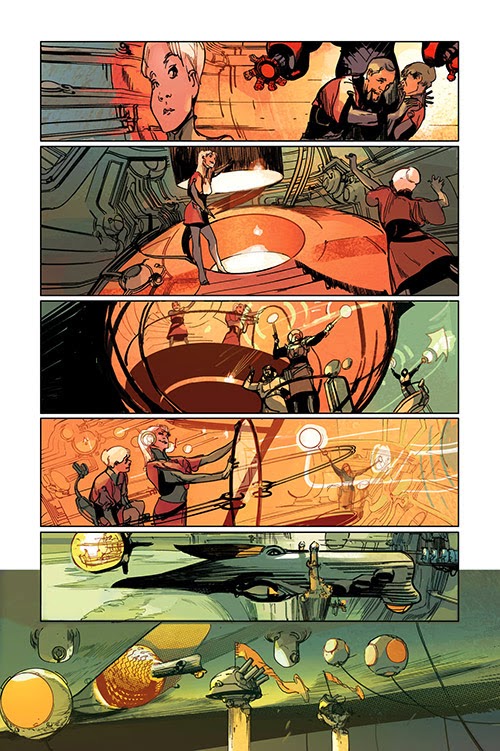