I know this isn't the most advanced preview, but I want to make sure fans of the Adventure Time television show and comic book are aware of this years Winter Special that will be available at your local comic book store tomorrow. The season specials for this title have been among my favorite issues for this series, which is saying alot considering the amazing job that Boom! Studios has been doing with Adventure Time comics both the main series, mini series and one-shot issues like this Winter Special. Artists on this book include Luke Pearson, Jeremy Sorese, T. Zysk, and Allison Strejlau. See below for the covers and some pages out of the book. It'll be released January 29th, 2014. 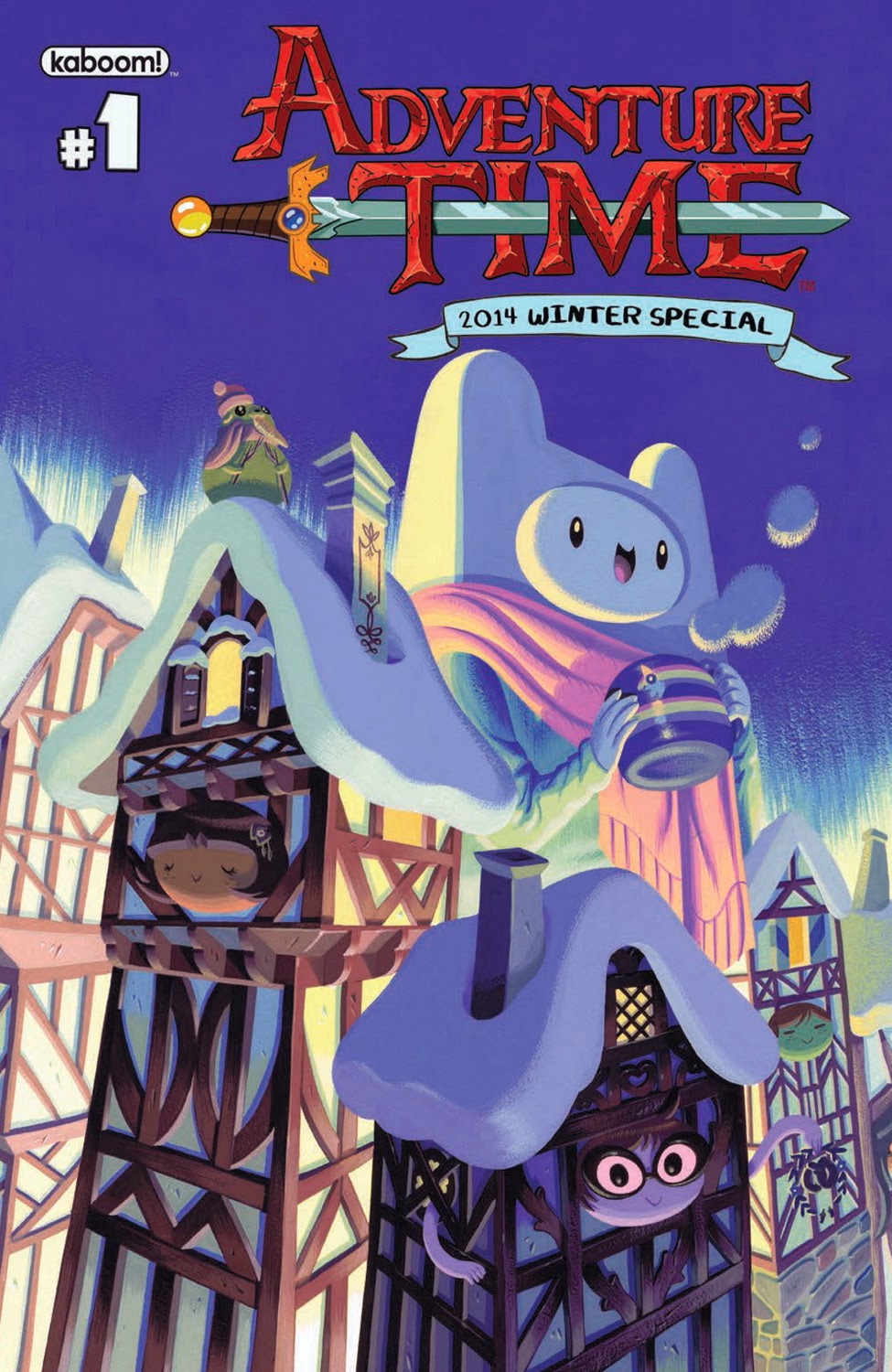 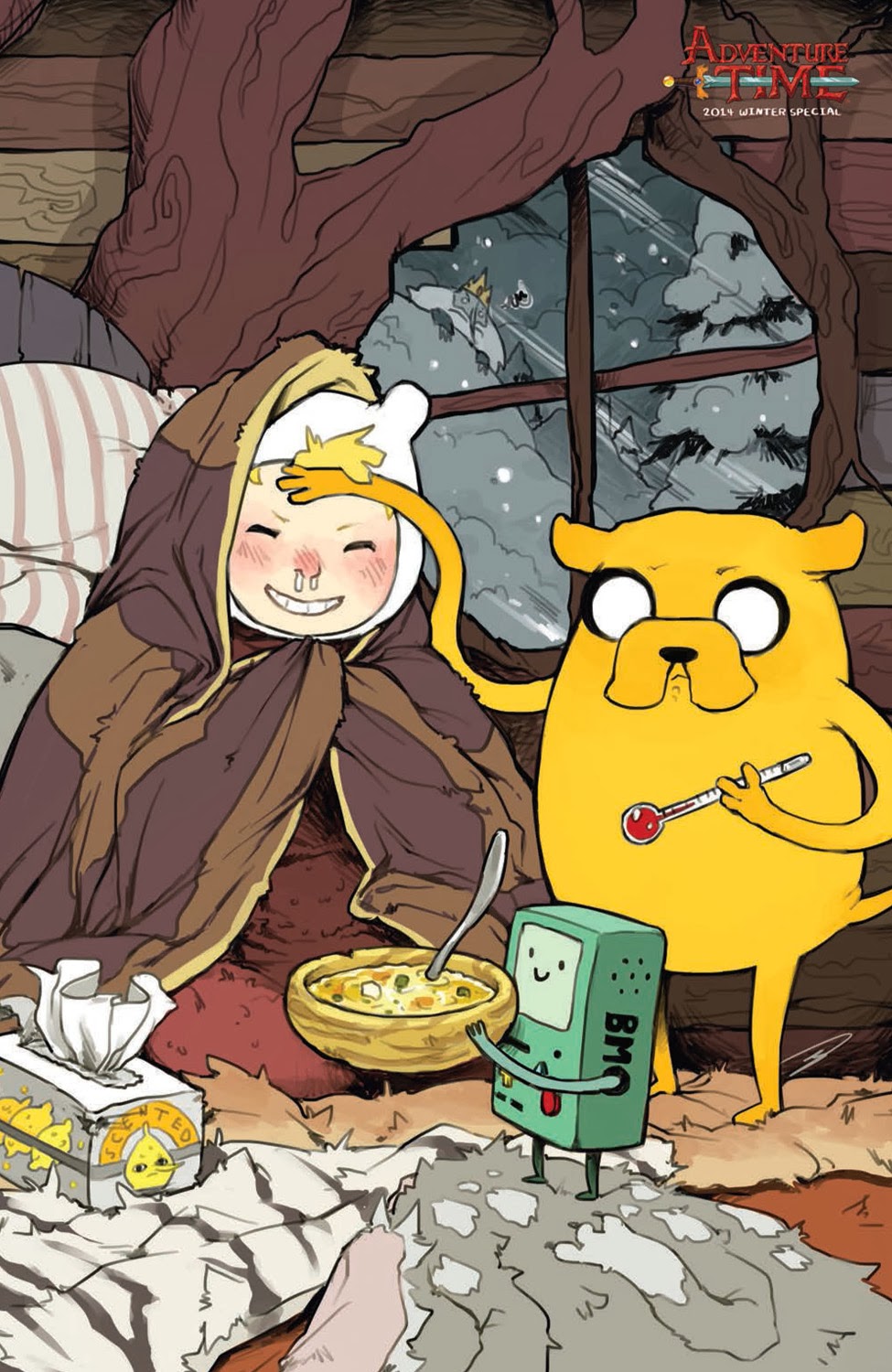 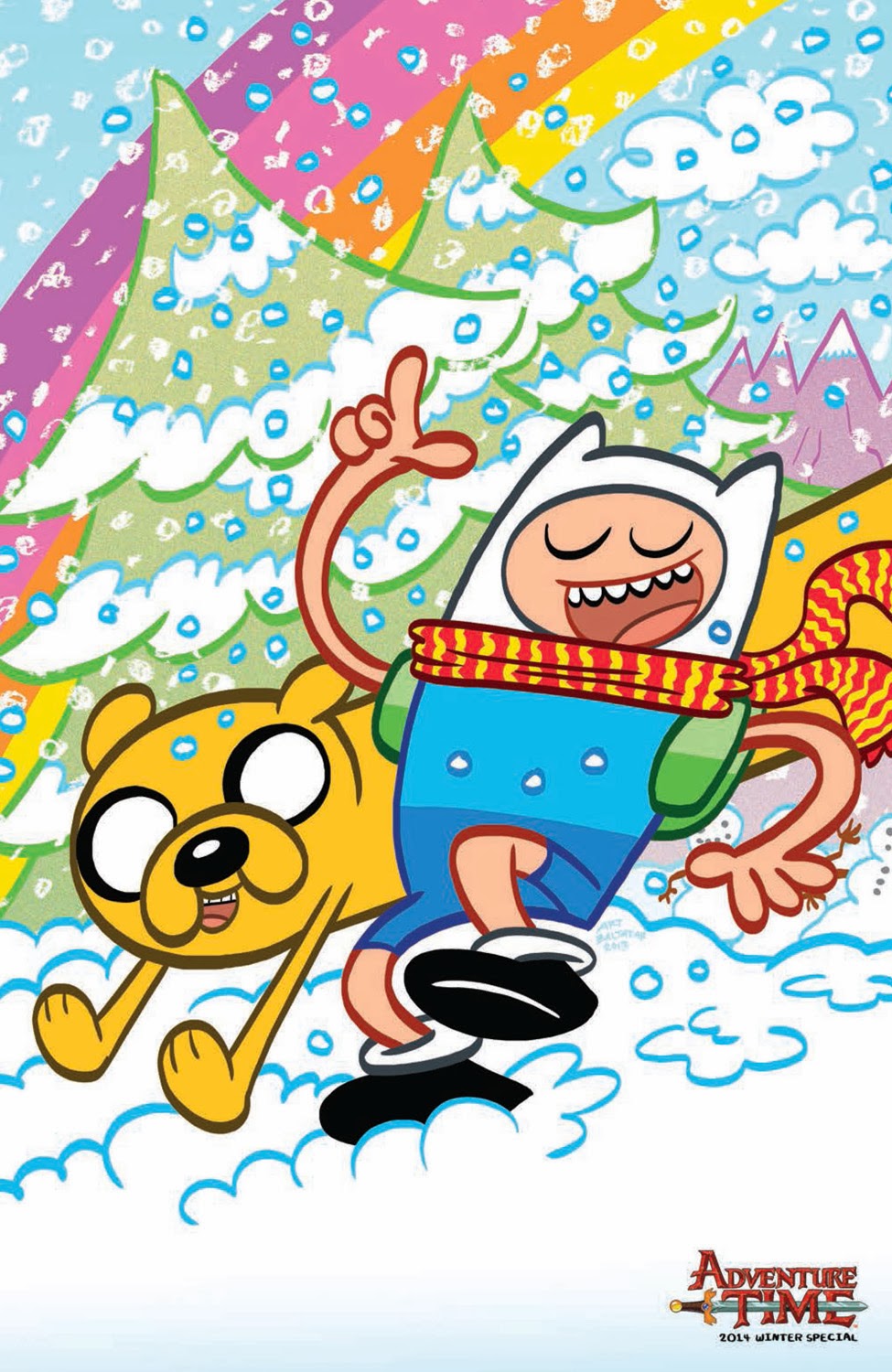 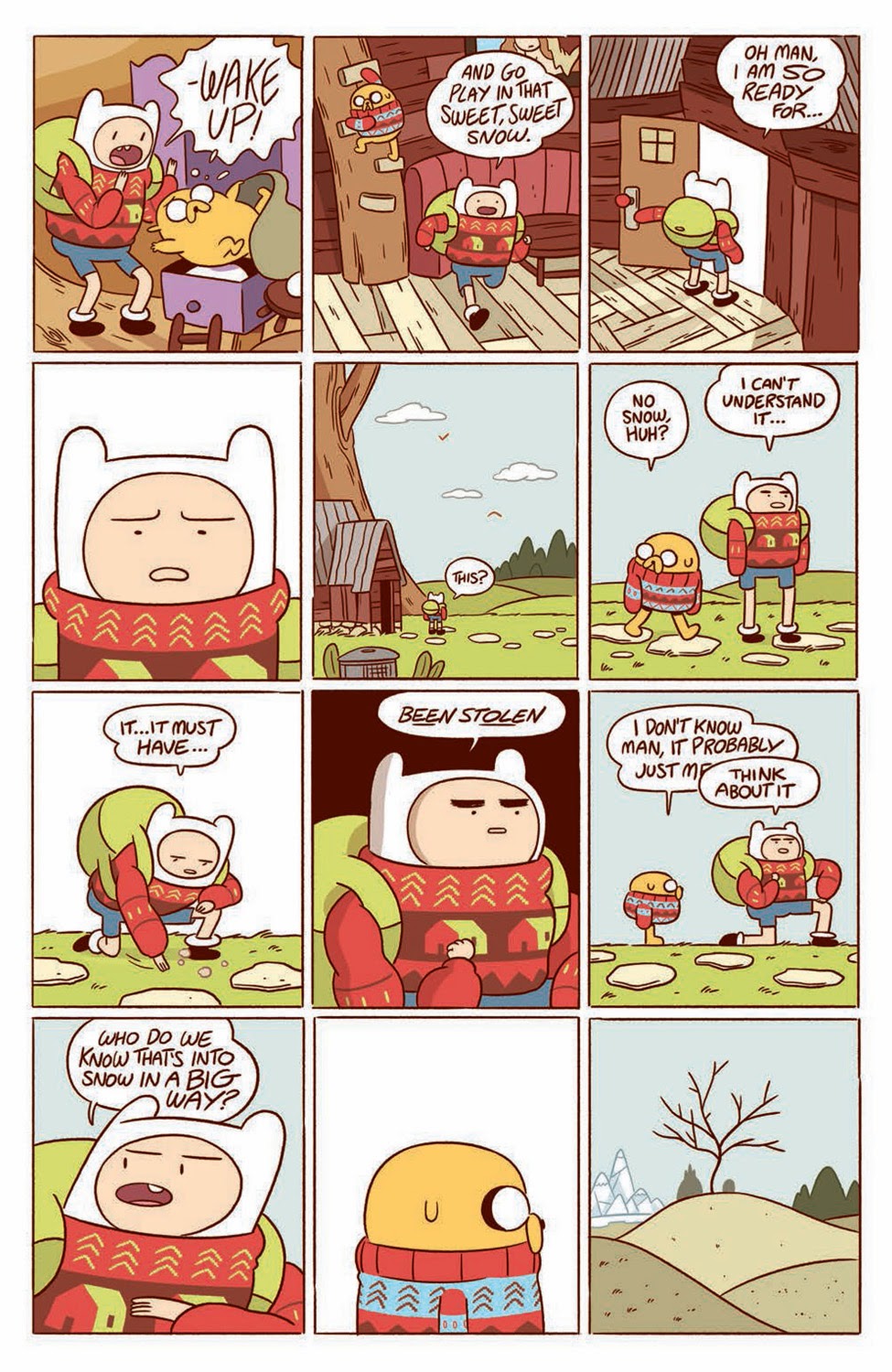 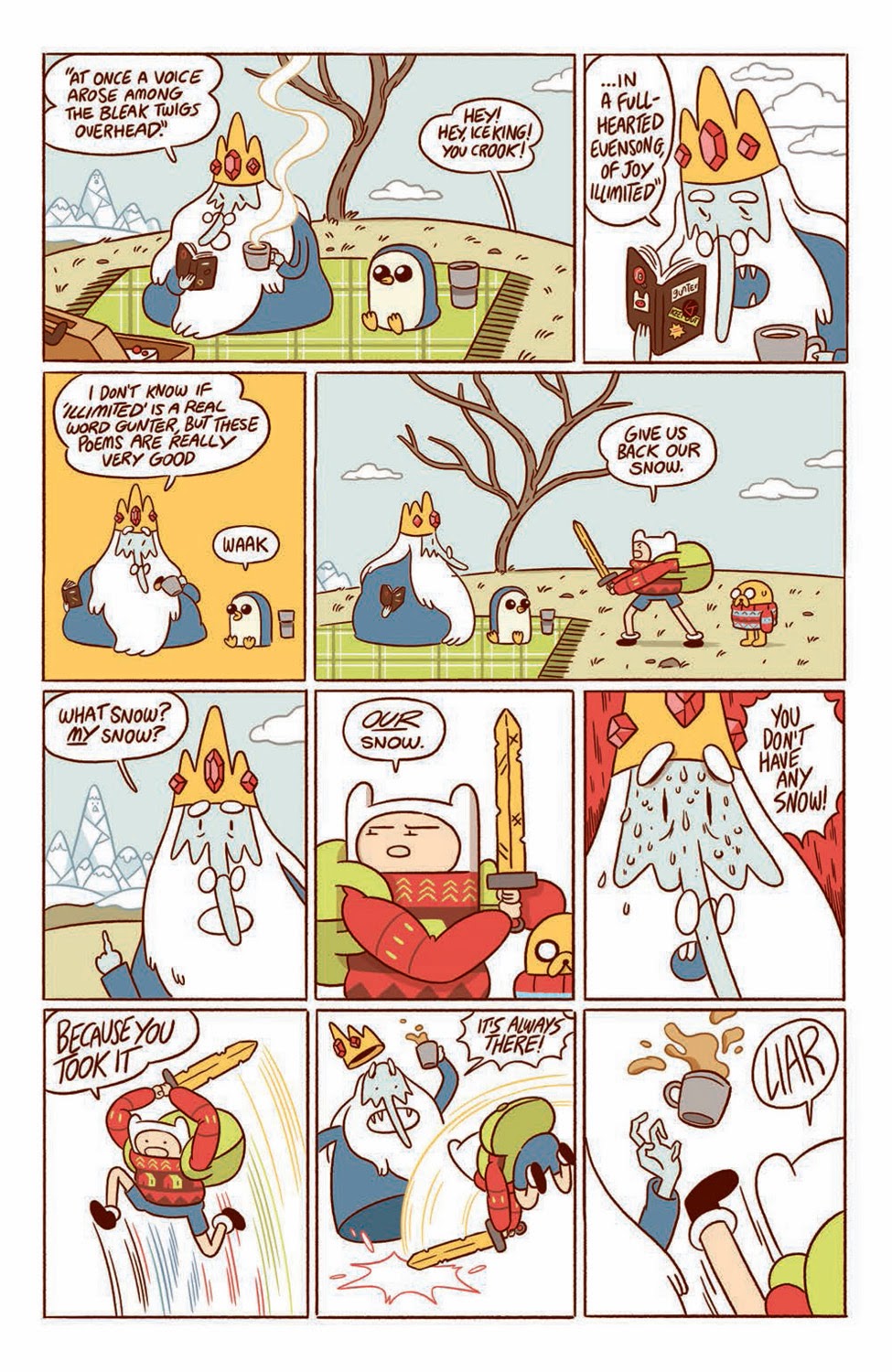 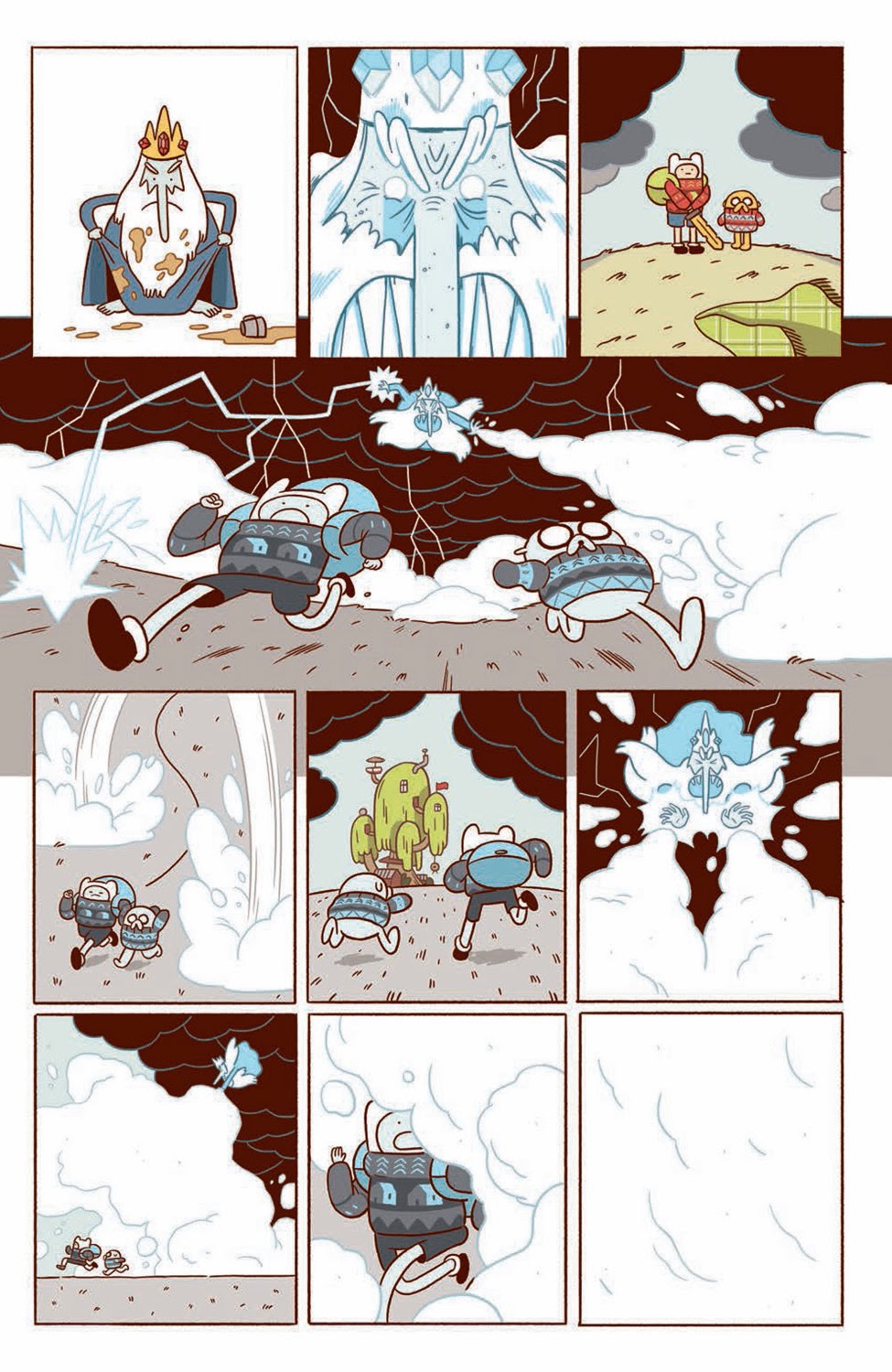 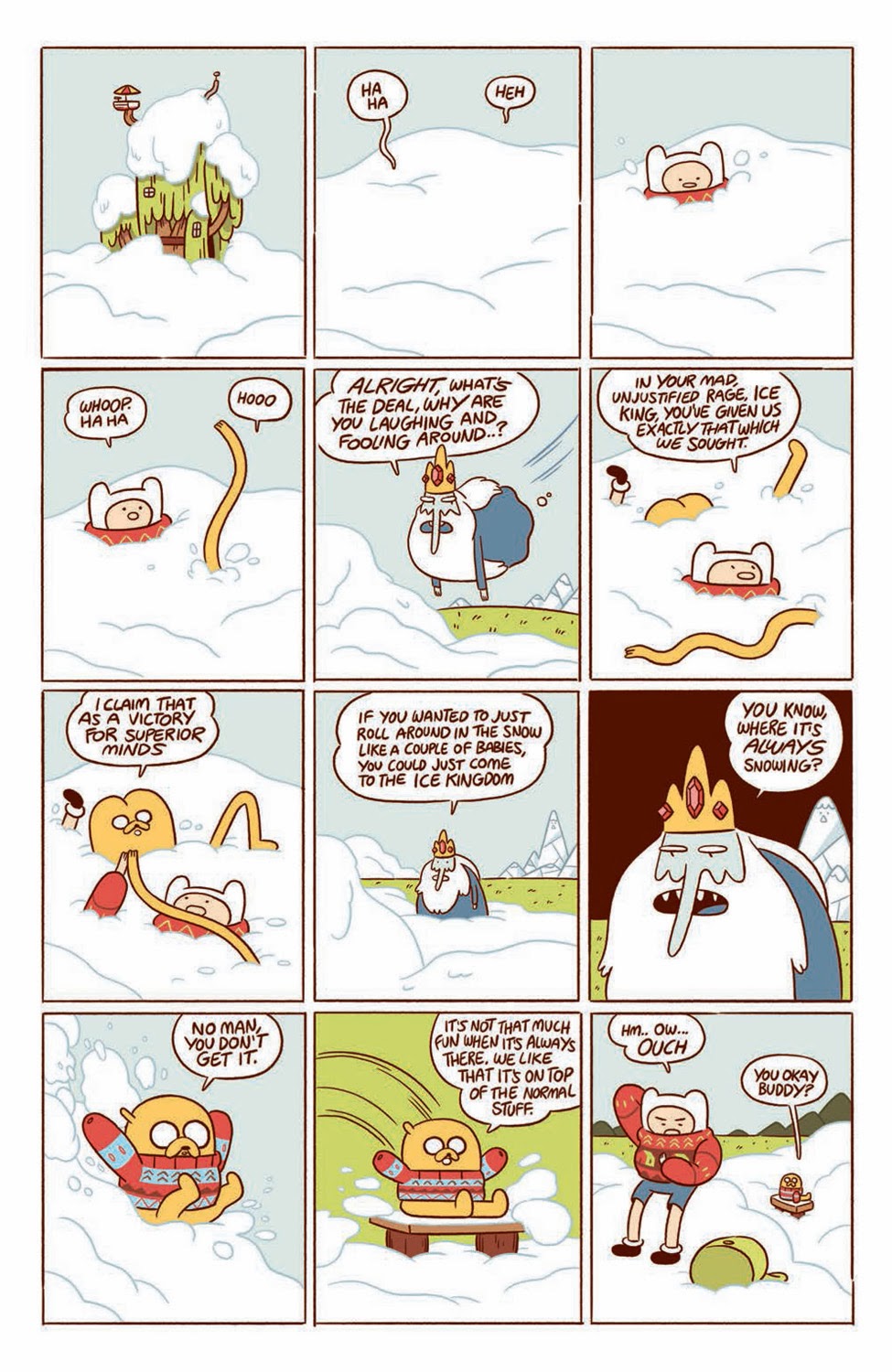 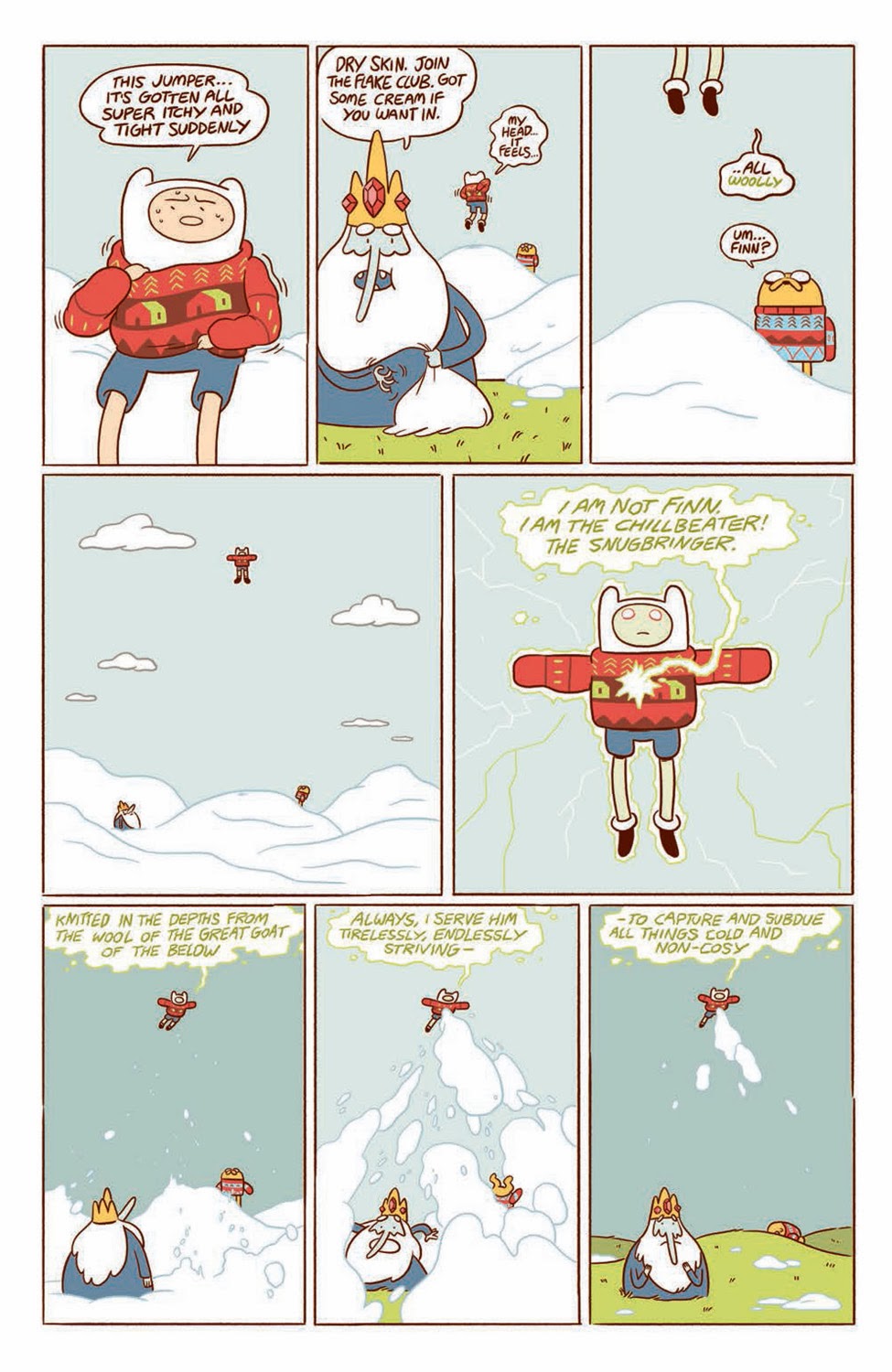