Marvel is letting little bits of Iron Man 3 be seen before the first trailer is revealed tomorrow October 23rd, 2012. Here is the official teaser for tomorrow's trailer:


The film, scheduled for release May 3rd, 2013,is being directed by Shane Black with a cast including the return of Robert Downey Jr. as Tony Stark/Iron Man, Gwyneth Paltrow as Pepper Potts, and Don Cheadle as James "Rhodey" Rhodes and I did a quick scan for other photos from the film and found a few: 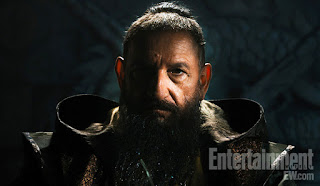 This image is from Entertainment Weekly, of Ben Kingsley in the role
of the films presumed main villain The Mandarin. 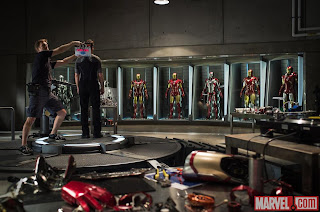 This first image is from Marvel's website, showing a scene about to be shot in Tony Starks
Iron Man armory, surrounded by his past and current suits of armor. 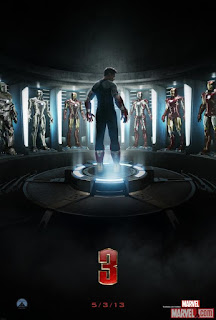 This image is the first official poster for the film. 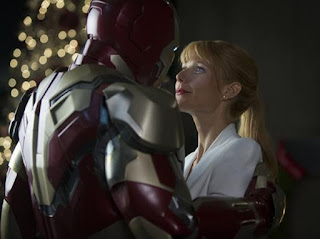 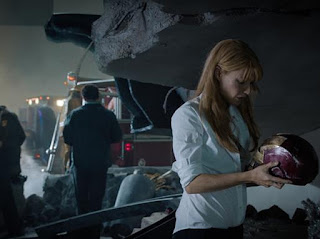 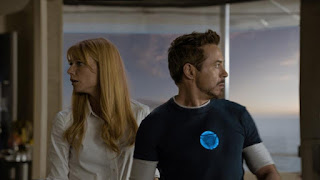 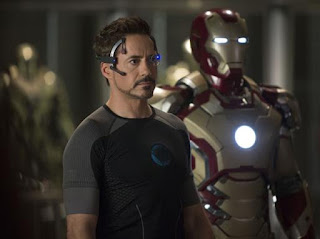 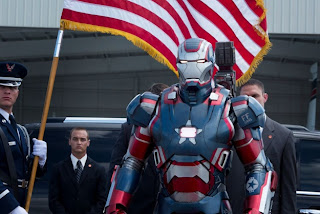 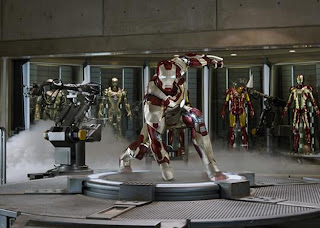