As a fan of the past and current Archer & Armstrong series from Valiant Comics, my expectations were met with during the Baltimore Comic Con Valiant panel the announcement of the return of the Eternal Warrior. He'll return in the upcoming Archer & Armstrong issue #5 in the beginning of a 4 issue story arc including the undying warrior. Since the Eternal Warrior is Armstrong's brother Gilad, I figured he'd be showing up sometime. I'm just happy its sooner than later. I'm hoping and assuming that this will mean that we can expect an Eternal Warrior series sometime in the near future as well.

During the panel discussion on Saturday in Baltimore the Valiant writers were freshly returned from a writers summit. The vibe that was sent is that you can expect to see your favorite Valiant characters from years past returning in one form or another to the comic book shelves. The plan is continue the gradual introduction of new series through next year with announcements coming in the upcoming months on what we can expect to see in the future. 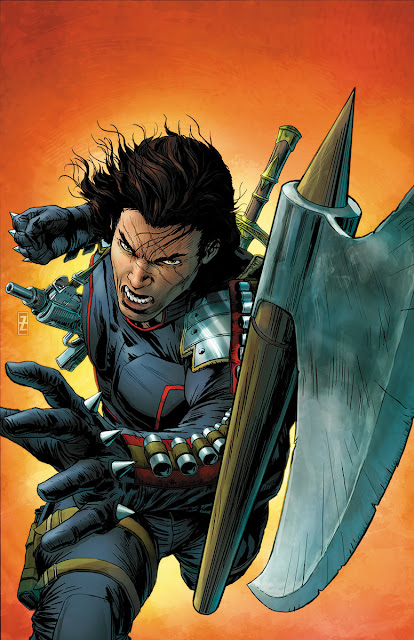 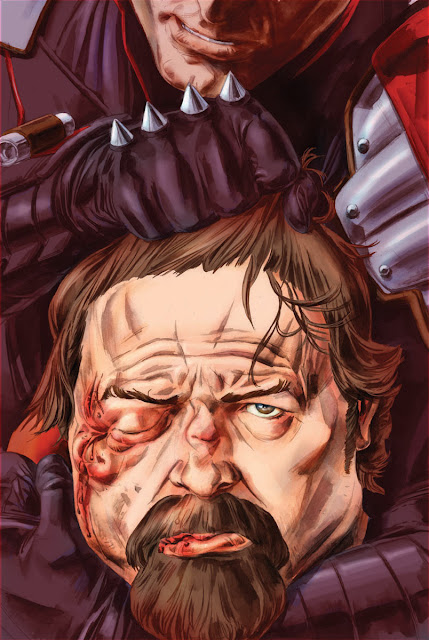 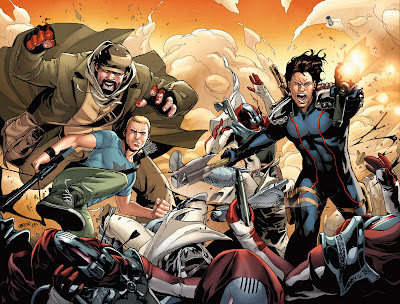