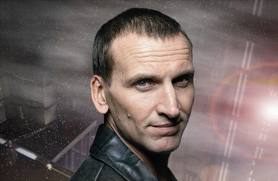 Christopher Eccleston, who Doctor Who fans will know as the Ninth Doctor, has signed on to be the villain in the upcoming film, Thor: The Dark World. Eccleston will be in the role of Malekith the Accursed, Lord of the Dark Elves. I remember Malekith when he was introduced to us during the Walt Simonson era of The Mighty Thor comics in the 1980's. He worked with Loki and other Thor baddies. His big weapon was The Casket of Ancient Winters an artifact used to plunge Midgard (Earth) into a winter so bad people were begging for global warming. 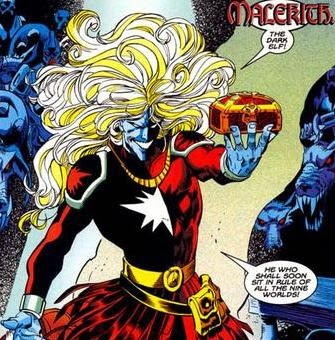 I don't know how much of this Thor film will stick to the source material, but the inclusion of Eccleston as Malekith is a promising sign as far as my personal expectations.
Labels: Christoper Eccleston film Malekith Marvel movies superheroes Thor Thor: The Dark World