Wow! Here comes the Shadowman, and he looks bad-ass. Next up in Valiant's reestablishment of their original characters and one I've been wanting to see if they'd bring back sooner or later.  Valiant continues to bring top talent to their new books with Patrick Zircher and Justin Jordan on this book. I just became of fan of Justin Jordan after reading 'The Strange Talent of Luther Strode'.

Here's the official write up from the press release:

There’s a million dreams in the Big Easy. But now its worst nightmare is about to come true. As the forces of darkness prepare to claim New Orleans as their own, Jack Boniface must embrace the legacy he was born to uphold. As Shadowman, Jack is about to become the only thing that stands between his city and an army of unspeakable monstrosities from beyond the night. But is the mantle of Shadowman a blessing or a curse? And what is the true cost of his otherworldly power?

"Shadowman is one of the most popular characters in the Valiant Universe and the fans have been asking me since day one when he's going to return," said Valiant Executive Editor Warren Simons. "Justin and Patrick have put together an action-packed debut that also adds an incredibly important new dimension to the Valiant Universe. And as Patrick's pages clearly demonstrate, he's one of the finest artists working in the medium today. We've got an amazing team at the helm of our fifth ongoing launch and I can't wait for the first issue to hit the stands." 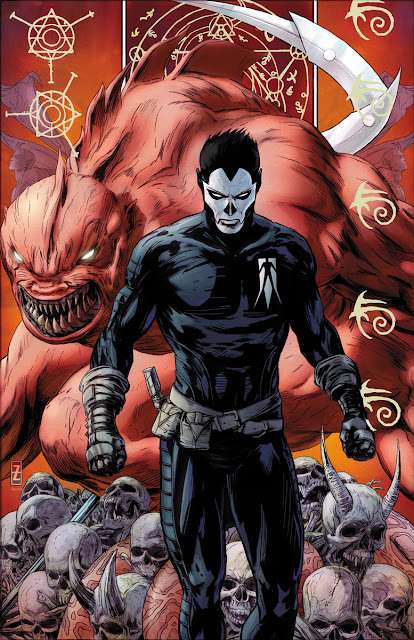 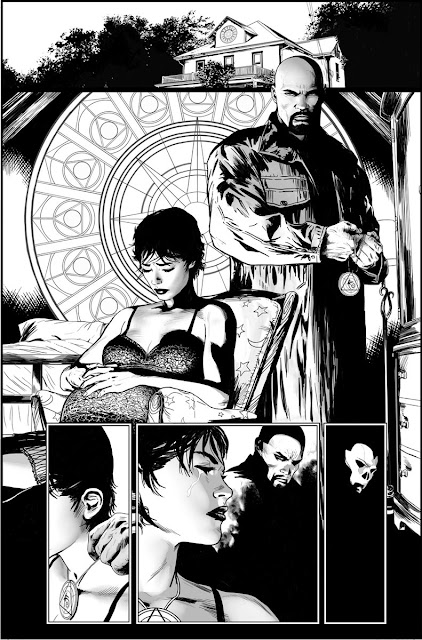 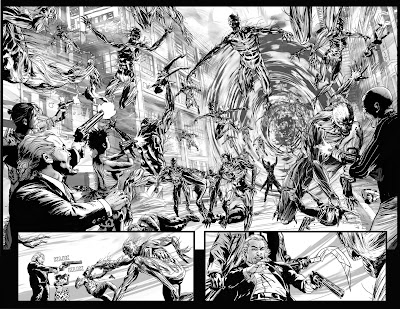 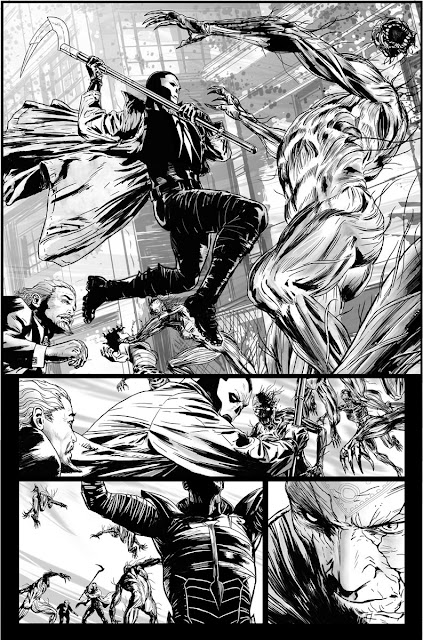 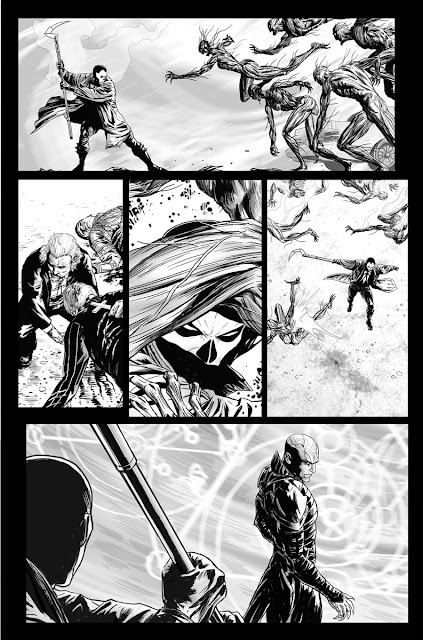