Skip to main content
Labels
Posted by droracle May 30, 2012 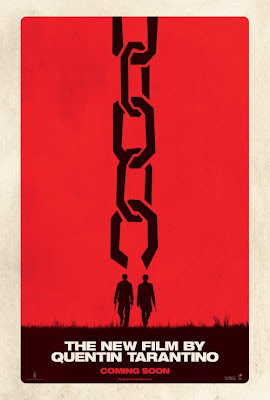 2012 is going to be one of the years for films as far as my own personal entertainment is concerned. I mean between the The Mighty Avengers, a new Batman movie, a new Pixar animated flick, Prometheus and God help me I still dig the Men in Black franchise I'm on Cloud 9. The cherry on this movie sundae will be the wonderful Christmas present of a western directed by Quentin Tarantino. The movie staring Jamie Foxx and Leo DiCaprio is titled Django Unchained. A couple official photos were released in April and five more were released this week. I'm a Tarantino fan, he had me locked in with True Romance and Pulp Fiction and I love a good western. So this is just the best of both world for me. Check out these photos, the film will be released December 25, 2012 in the USA. 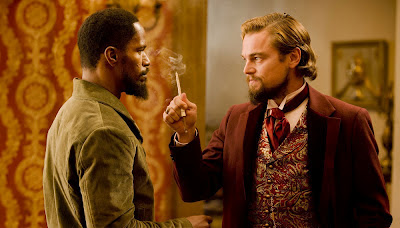 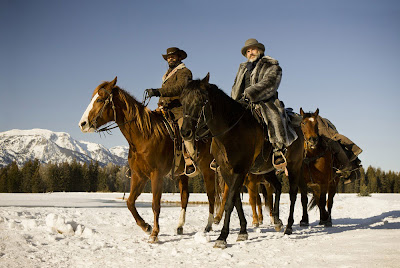 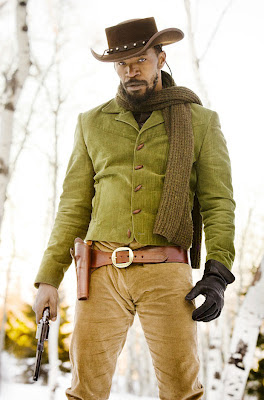 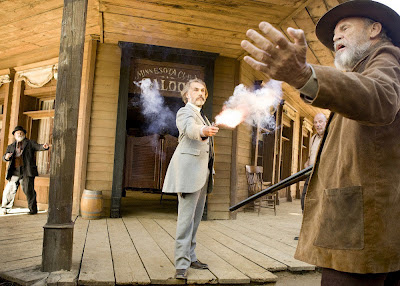 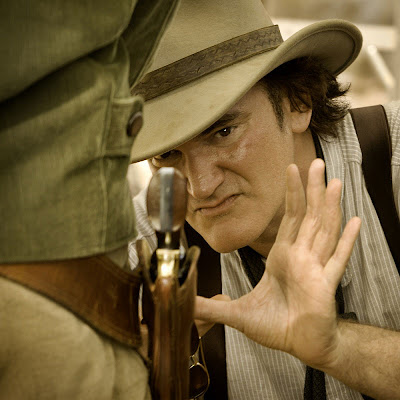