Marvel Legends when it was first created by Toy Biz was going away my favorite line of superhero action figures. They were 6 inch figures of heroes that I wish I'd had to play with as a kid.  Were they perfect? No. Every one wasn't a home run. But for the most part the balance of articulation, details given to costumes and paint got into a more than acceptable range that I was a fairly diehard fan of their products. And the products just kept getting better and better. Then Hasbro moved in as the new producer for the Marvel Legends line. It wasn't love at first sight for me and the Hasbro Marvel Legends. They made some questionable choices as far as characters to create figures for and the level of articulation was scaled back a bit from what Toy Biz had produce. After a few series came out I'd more than accepted Hasbro as a worth replacement.  Then Marvel Legends vanished, with the exception of some two figure exclusive packs at Walmart or Toys R Us.

Of the photos to come from Toy Fair this past week, I was happy to see the new Marvel Legends as the 6 inch figure line makes its return to toy shelves in the coming weeks.

Terrax and Arim Zola will be build a figures in the initial two series. Wasn't Terrax a build a figure for a line of Fantastic Four figures? For some reason that seems familiar. Any way here they are. 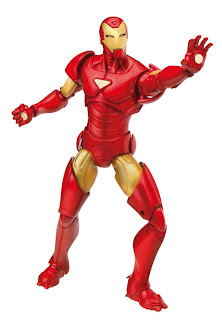 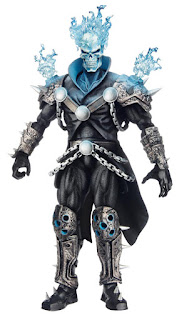 Ghost Rider (wow... I'm digging that figure, when did Ghost Rider start looking like this??) 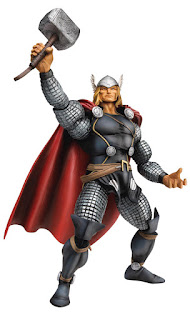 Klaw  - I'm so happy to see this character get a figure. The master of sound is one of my personal favorites, from the first time I encountered him in a story which was the Secret Wars mini series. 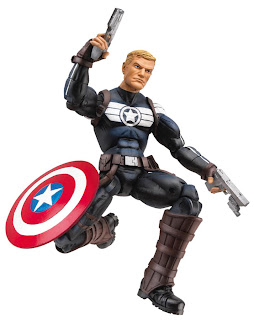 Commander Steve Rogers - Another MUST HAVE for me. Looking awesome Cap. 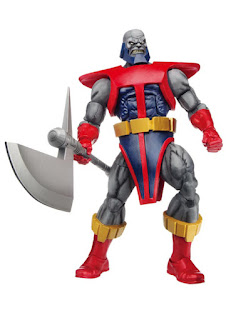 Terrax - I'm not huge on Terrax, so if I don't get all the pieces I can live with it. 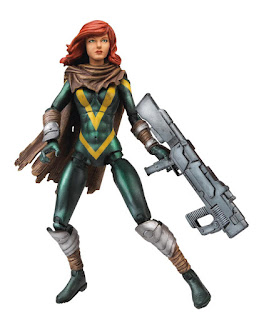 Hope Summers - Daughter of Cable, all grown up 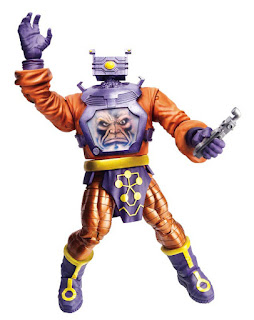 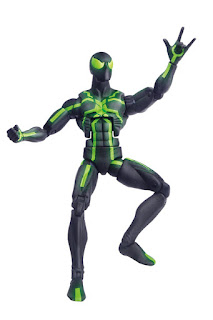 Spider-Man - Just wouldn't be a series with out another Spider-Man or Iron Man for that matter. It was a wonder to me that they had any left to produce for this series. 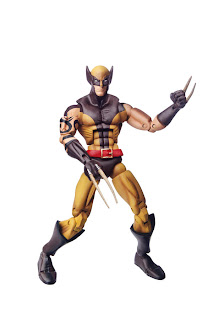 Dark Wolverine - Wolvernine's son, Daken. They omitted the kids third claw coming out under this palm at the wrist. Either way not a fan of this character anyway. 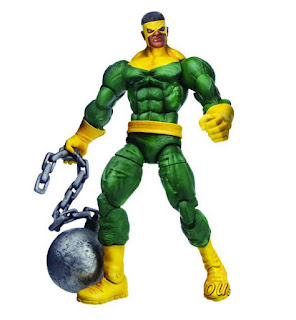 Thunderball - The brains of the Wrecking Crew and my favorite of the group. 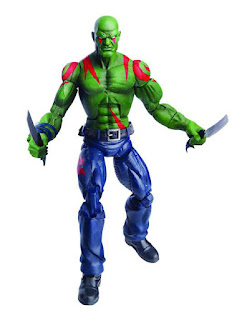 Drax the Destroyer - I've loved this character in all of his incarnations. Him as a green, balled killing machine works for me. 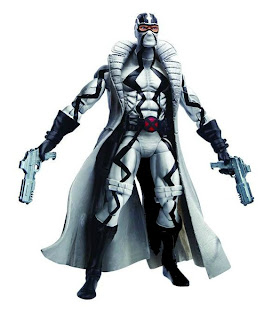 Fantomex - I've got little info on this character and I'm feeling too lazy to look him up. He looks damned cool though. 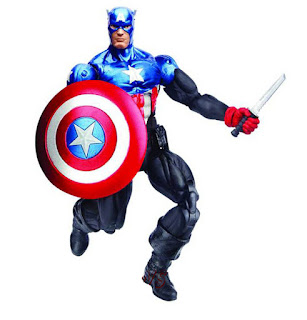 Captain America - The Bucky Barnes costume. I went back and forth on this costume design even though I had no problems with Bucky filling the role of Cap. I thought that made for some great stories. 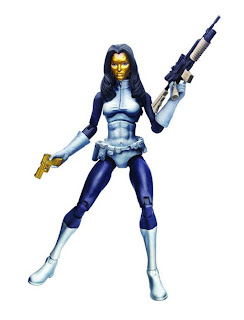 Madam Masque - A great choice for another villain. I'm glad Hasbro is giving some good villains in the mix from out of the gate. I've never understood why toy makers didn't make more villains for these superhero lines.