John Severin passed away Sunday, Feb. 12th 2012. John Severin was an artist that had been active in comic illustration through out all my time involved in the hobby of collecting and reading comics. The first time I was really aware of how amazing his artwork was came when I encountered an issue of the The 'Nam that he illustrated. Right away I noticed how different it was compared to Mike Golden whose work I associated with the title as I picked up the issues I could from month to month. As I got older and paid closer attention to the artists names and their body of work, I'd always been blown away by John Severin's ability to so accurately draw facial expressions whether to convey a humorous moment in an issue of Cracked or a more horrific moment in a war comic. His consistent ability to bring so much detail into those small comic page frames without losing any clarity or muddling the story being told is a model that so many current artists and aspiring artist should study.

Mr. Severin's work never lost a step through the years. He was a legendary illustrator both as a penciller and inker, and he will be missed by this fan and many others. 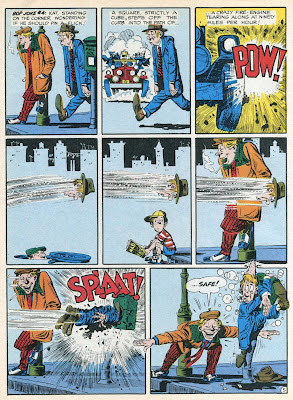 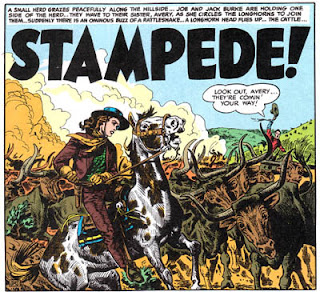 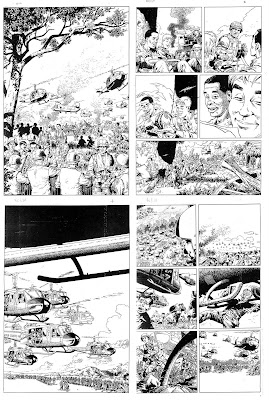