I was out shopping with my kids Sunday afternoon and we came across the new LEGO Super Heroes: DC Universe sets. I knew these were on the horizon, but I didn't know they'd get to stores so soon, especially my less than stellar Toys R Us.

There are construction sets with super hero Lego mini figures including heroes: Superman, Wonder Woman, Batman & Robin. Villains so far include Joker, Lex Luthor, Catwoman, Riddler, Harley Quinn and Two Face. There are also larger size hero figures that are the size of the other Bionicle or HERO Recon team action figures.

I'm guessing in the near future we might have some sets based off of the Green Lantern and additional based off of Superman. I'm putting in my requests for a Fortress of Solitude play set. LEGO also has the rights to the Marvel Universe of characters, so this new Super Heroes line of theirs should be filling out very nicely this coming year.

Here are some photos of the sets: 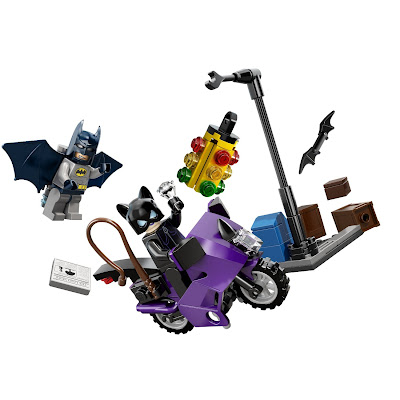 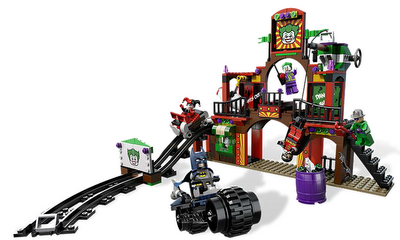 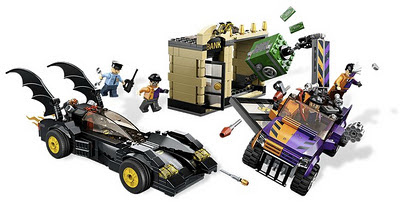 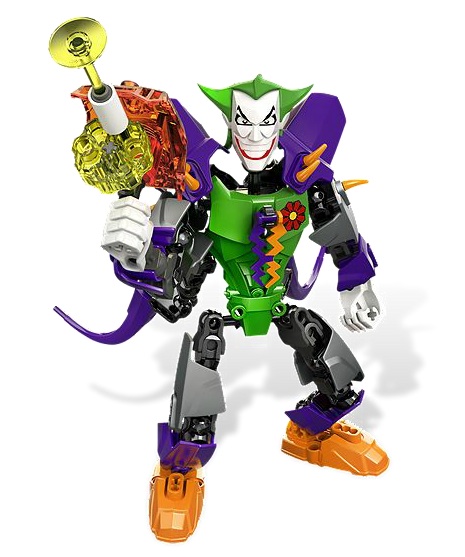 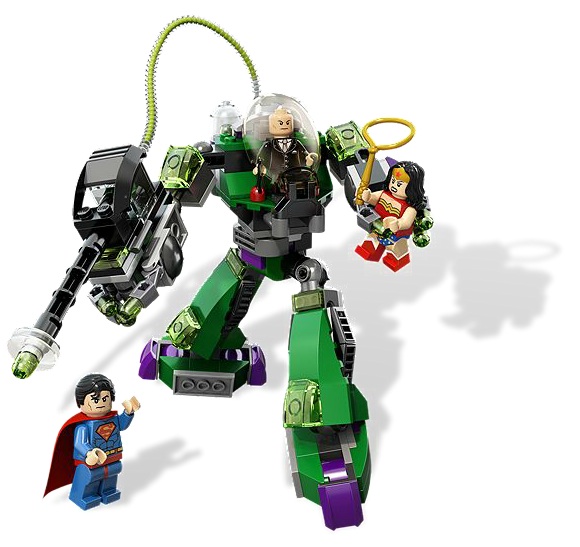 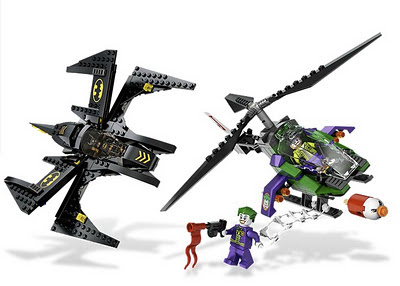 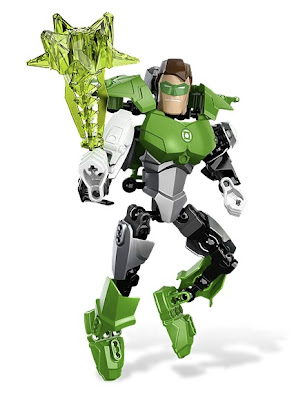 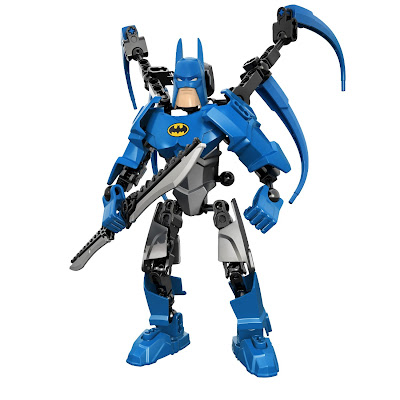