I love a list. And I especially love a good list. The Hottest Toy list for the holiday season is always a fun one. I've always looked on it with mild curiosity but now as a father of two, I'm paying close attention and mapping my Black Friday buying plan with this list in my firm grip. Toys R Us as the only huge American toys retailer left, is really the authority on whats hot and what's not. Toys R Us compiled the following list of what they predict will be the hot toys of the upcoming holiday season, so who am I to argue. Here they are as copied from one of the many other sites showing this list. 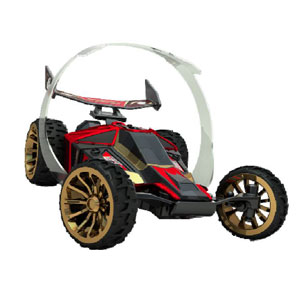 Air Hogs Hyperactives - No matter how old you are, an R/C car is cool... but not as cool as... 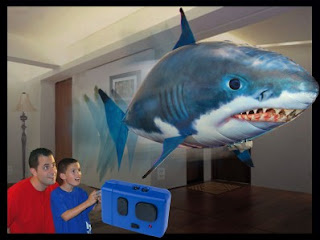 - A REMOTE CONTROL SHARK!! So you have a HEY ---UUUGE floating shark, that you move and steer by remote control? Hell yeah that is cool, no wonder it's on the list. Forget the kids, I want one! 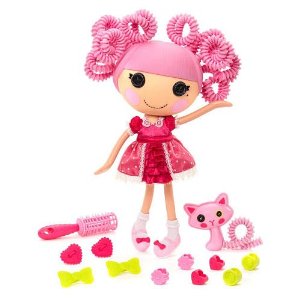 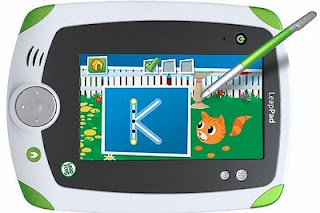 - Its a tablet and its educational, lookit LeapFrog keeping up with the times. If my son saw this he'd probably want it. And then my daughter would try to take it from him. 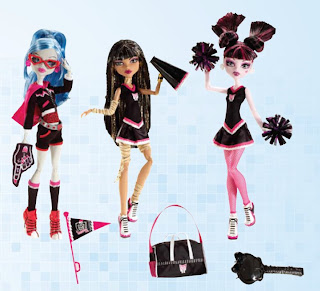 -  Not much to say, these Monster chicks kept Barbie off the list this year... it took three of them to do it, but still. 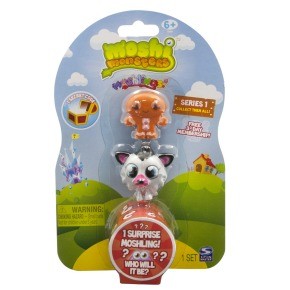 - Looks like a crappy toy I'd find under my couch around Easter. What the hell do these things do aside from take money from my wallet? 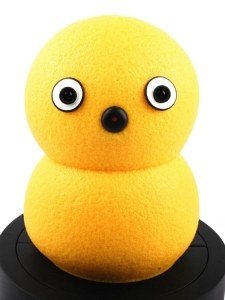 My Keepon from Wow! Stuff - It's some kind of robot thing... it hasn't been released yet. Its somewhere between sounding cool and being creepy to me. I'm not sure, but we'll see. Probably be the Furby of 2011. 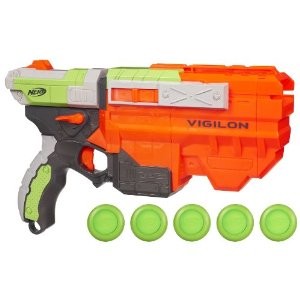 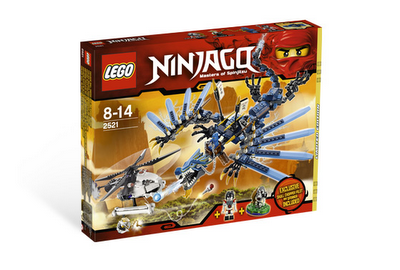 - Neither me or the boy have gotten onboard with the Ninjago line of LEGOs but a lot a of his friends dig them. So this being on the list doesn't surprise me. It's LEGO! They gotta be represented on the toy list of the season some how. This is as good as anything, though I still think their Super Star Destroyer kit kicks the butt of any other set they are selling. 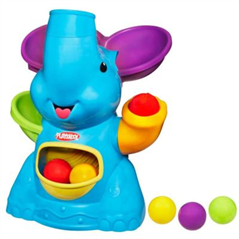 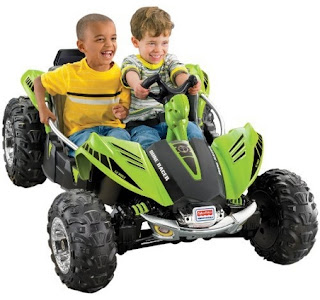 - Ah yeah Power Wheels... what better way for a child to spend time outside, than to just sit down and let a battery powered vehicle cart them around. We wouldn't the little darlings to have to peddle or push, or exert any energy while eating their Snickers bar or ice cream sandwich, nope that'd come too close to exercise. 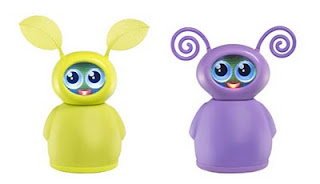 - Another robot "friend"? That makes two on this list. These guys dance and talk... I'm sure its charming. 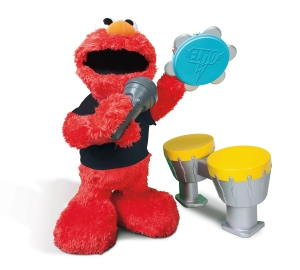 - I've seen this in the store, my daughter thinks he's pretty cool. But what has me sold on this being a contender as a hot toy for this Christmas? Randy Jackson.  That's right, music industry titan Randy Jackson also has his money on Elmo being THE toy of 2011 Holiday season. 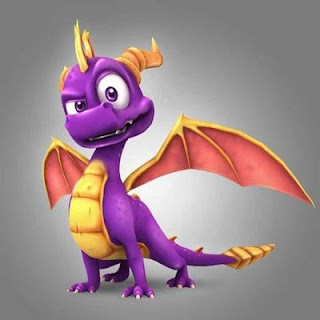 Skylanders: Spyro's Adventure from Activision - This game will be on a lot of platforms. Not my kinda game, but I can see my son asking for it for his DSi. 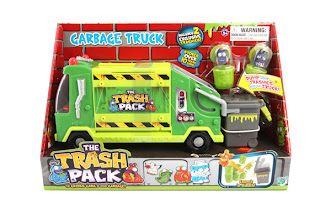 - I dunno about the Trash Pack, but their truck looks right in line with the kinda stuff my kids like playing with. 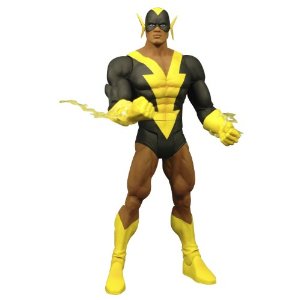 - Yeah this toy isn't on the Toys R Us list, I know it. But come on! It's the Black Vulcan. A character from the Super Friends cartoon that I watched as a kid. Never thought he'd be made into an action figure. Too damn cool.
Labels: 2011 List Christmas Holidays kids Mattel Monster High My Keepon Spin Master toys Toys R Us