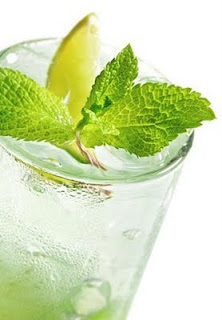 Yep a post that isn't about comic books or movies, I like to throw a curveball now and then when something catches my eye. As someone who was born in DC and works here everyday I thought I should report that the Rickey is getting its due as the native cocktail of Washington, DC. According to a story on the AP today, DC Councilmember Jack Evans will proclaim July as the official month of the Rickey in DC. The drink traces its origins back to the 1880's where it was created at Shoomakers as a slight modificaton to Colonel Joe Rickey's morning cocktail of choice: whisky, water and lemon or as he called it his "morning mornin'. People would ask for what the Rickey was drinking, bartenders at Shoomakers started making the drink known as the "Rickey" with lime when it was requested. Versions of the recipe are out there that are made with Gin or flavored with something else other than a lime.
In articles on the drink Colonel Rickey was against the idea of using anything but whiskey. He actually claimed to have never put a rickey to his lips, always still preferring the taste of lemon over the lime used by the bartenders at Shoomaker's. 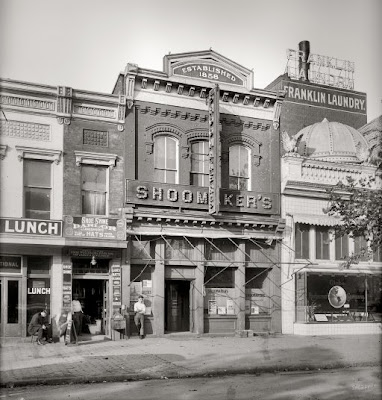