LEGO Superhero Line Including Both DC and Marvel Characters 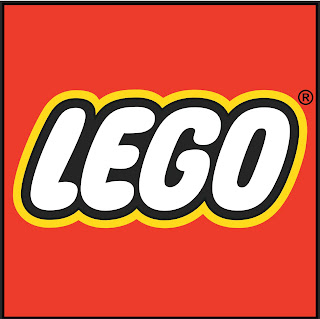 My son loves LEGO, its one of the few toys we share the same level of interest in aside from model railroad. I've drooled over the Batman sets whenever we go to the LEGO store, I can't wait to see what they come up with now that they have the doors to both comic book universes open to them.
Labels: DC Comics Lego Marvel Comics toys