Valiant Comics Returning in 2012, Ninjak Not Available for Comment 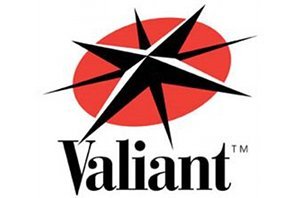 Valiant Comics Universe will be coming back to the masses in 2012 both in print and digital form. In 2007 the licenses to the Valiant properties were picked from the carcass of bankrupt video game maker, Acclaim. And since then we've had some quality reprints of the original '90s hit titles but now with former Marvel CEO Peter Cuneo investing his time and money into company they will be able to produce new original content and get the Valiant characters back on the stands where they belong.

The 1990's get a bad rap in comic collector circles because of the speculative nature of the market. But I think this was a great time for creativity. Not all that creativity created a quality product, but the energy was exciting. You some of the big name artists of the time creating Image to produce their own books. Malibu was producing its new Ultraverse and former Marvel Editor-in-Chief Jim Shooter was leading the charge with Valiant. 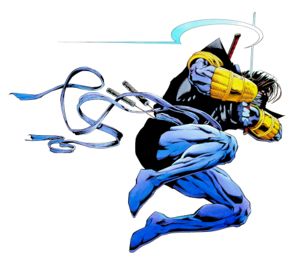 Valiant had a mix of originally created characters like Ninjak, X-O Manowar, and Bloodshot while they all purchased  the license to more established Magnus Robot fighter and Turok, Son of Stone from the defunct Gold Key/Whitman comics. The Gold Key characters are now being published by Dark Horse Comics, but all the original Valiant characters can return.

Valiant books for the most part were quality pieces. They had a good attention to consistent artwork and storytelling. I'm hoping the new Valiant carries on that tradition. 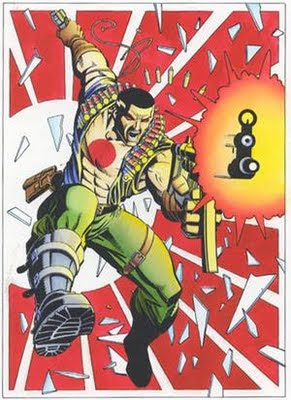