Noticeably absent from the first batch of titles for the relaunch of the DC Universe were any Batman or Superman centric titles. Today we solve half of that with the entire Batman "family" of titles being announced through DC Comics Official Blog. As their blog points out this will be the first time Batman or Detective Comics have ever been re-numerated.

Dick Grayson will be Nightwing again and Barbara Gordon is back as Batgirl. Bruce Wayne is the only Batman and his son Damian will be Robin. As fun as the Batman Corporation is, I'm happy for this upcoming status quo. Its exactly what I want as a Batman fan. I love Damian as Robin and seeing how he works with his father will be fantastic. 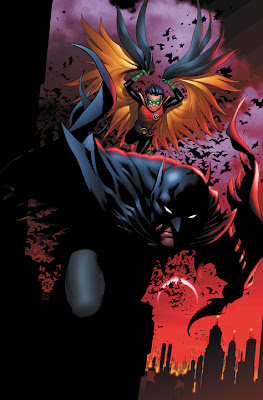 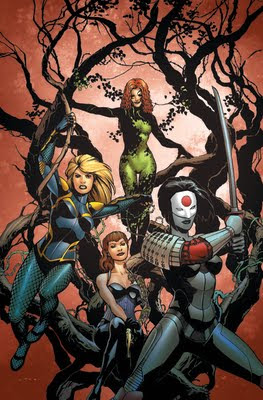 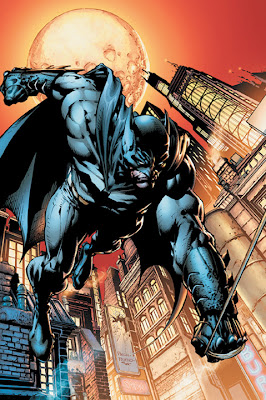 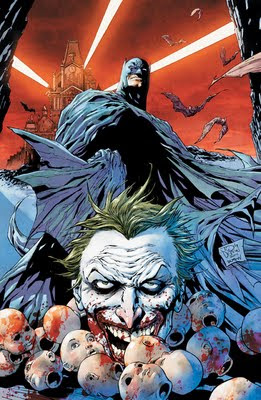 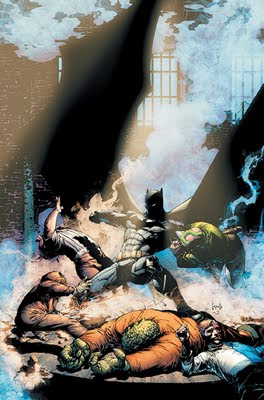 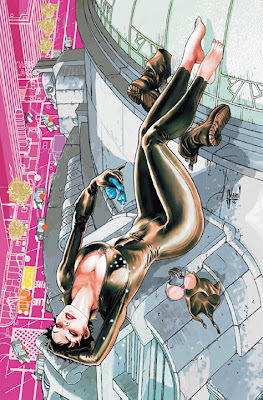 Catwoman
written by Judd Winick and illustrated by Guillem March 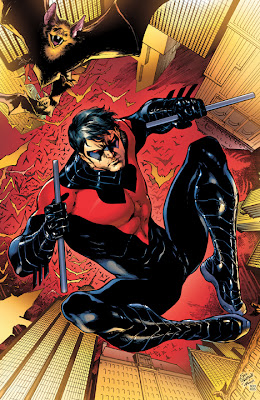 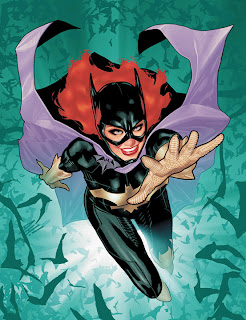 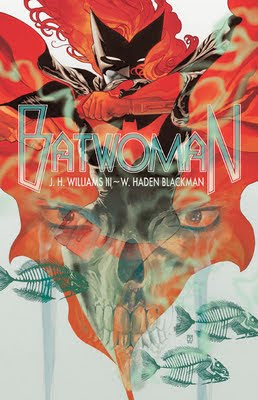