September will be a big month for DC Comics the first of ten, of the 52 new titles will be making their debut after all previous issues halt in August. After the end of the big summer event story Flashpoint, DC Comics will be rebooting their entire superhero line-up. August 31st will only see two comics being published by DC: The last issue of Flashpoint and Justice League #1. In September the following week the first wave of number one issues will hit the stands. Below are the covers and creative teams for the upcoming new series. Along with some commentary from the peanut gallery. 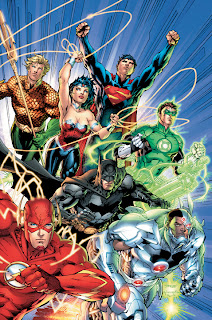 Justice League #1 written by Geoff Johns and Pencilled by Jim Lee
This is the book that is going to kick it off. I like some of the design tweeks on Cyborg & Superman. Its good to see Cyborg as part of the Justice League. It's also hard to not notice the lack of "America" included in the title. 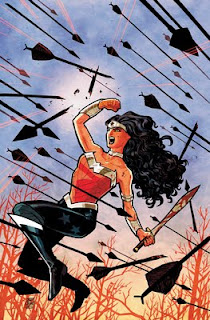 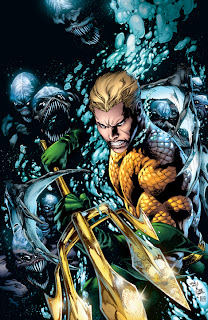 AQUAMAN #1 Written by Geoff Johns. Art by Ivan Reis.
Cover to issue #1 by Ivan Reis and Joe Prado.
Oh Aquaman, they keep trying with you don't they. You're story in Brightest Day was damn interesting, so I still have hope. 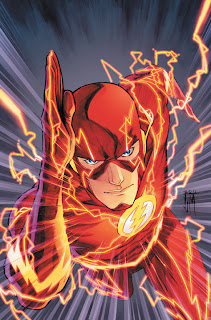 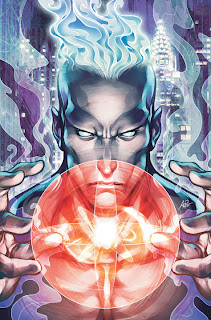 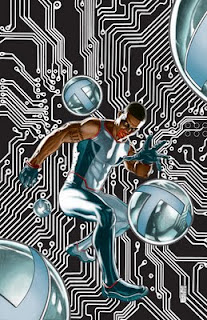 MISTER TERRIFIC #1 Written by Eric Wallace. Art by Roger Robinson.
The cover to issue #1 by J.G. Jones.
Mr. Terrific has always been a fav of mine in Justice Society comics. He's a strong character and can definitely carry his own book. Good choice. 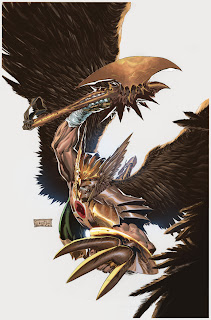 THE SAVAGE HAWKMAN #1 Written by Tony Daniel with art by Philip Tan.
Cover to issue #1 by Philip Tan.
Wow! Hawkman looks, well he looks savage and angry. I like the helmet and costume changes from what I can see. Another character that I like from JSA and I'm happy he's getting another shot at a series. 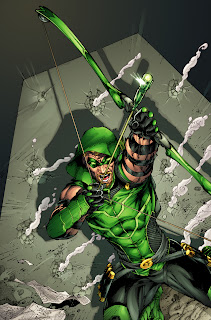 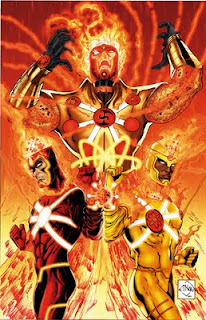 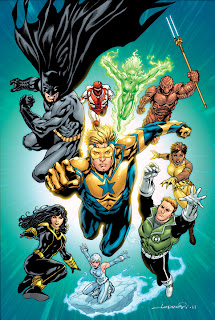 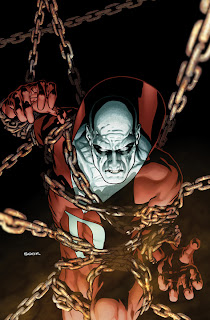