Skip to main content
Labels
Posted by droracle May 15, 2011

Superman Beyond Announced by DC Comics

DC is going to produce a one-shot based in the future universe that is the home of Batman Beyond. This spin-off title will be called Superman Beyond. Obviously based on this Batman Beyond version of Superman. Superman had appeared on the Batman Beyond cartoon, I'm not sure if he's appeared in the current comic series since I haven't picked it up in a few months.

This one-shot will be written by Tom DeFalco and art duty being filled by Ron Frenz and Sal Buscema. The cover below cover by Dustin Nguyen. That is a great cover, man alive. And with the talent producing the interior content I will be buying this for sure. I honestly wouldn't mind a couple other "Beyond" titles. They've created a fairly rich version of the DC Universe near-future that would be fun to read more of. 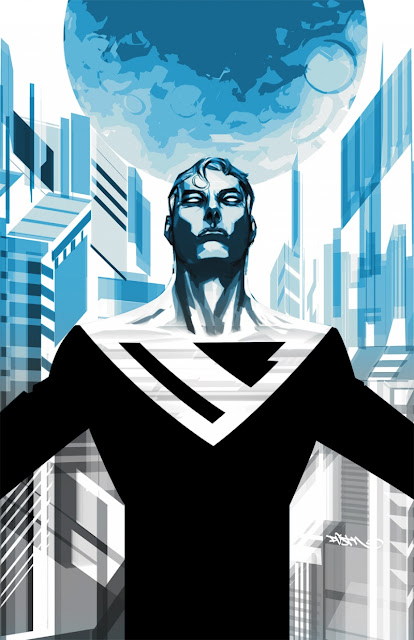