I'm going to be honest. I hadn't been that pumped up about the Green Lantern flick but over the past couple weeks, the hype machine has been roping me in. The Sinestro, Kilowog, and the other members of the Green Lantern Corp look great. Unlike a lot of folks online I'm not against the CG uniform, these latex and rubber costumes haven't knocked me out from previous superhero films so why not give a CG suit a shot. Ryan Reynolds is a great choice as Hal Jordan. I hope this film catches on with folks. I know the Green Lantern character has been around for a long time, but there are a lot of people young and old who know nothing about him. Go on soak some of this up. 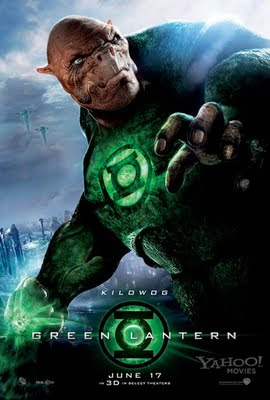 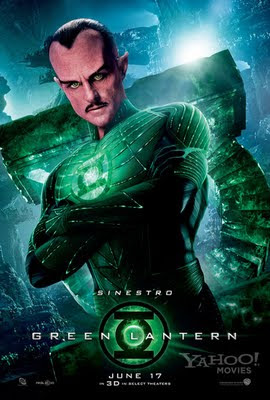