In Marvel's long campaign to revise the history of the Marvel Universe, they've introduced some more new, old heroes from the 1930s. These are new creations that all have that 30's pulp novel look and feel. I'm a fan of the Spirit and some of the other heroes from that age such as the Phantom or The Shadow. Having characters this rich in your comic universe history makes it more complete for sure. However I'm just wondering if the readership is looking for this kind of hero book? DC Comics is pulling the plug on their First Wave project including the titles Doc Savage and The Spirit. Even a young Batman being included in the First Wave comic wasn't enough to pull this series sales numbers up. The Spirit hasn't been able to find its feet as a title for the past decade.

But maybe the fault with the Firstwave was the fact that they were really old characters stepping up to bat once again as a comic book title. I guess its possible that Marvel's Mystery Men will at least at first gain some heat by the nature of their newness. Either way I'll enjoy the book while it lasts.

See the images below to get a look at these new/old characters. Out of all of them the Surgeon look especially cool: 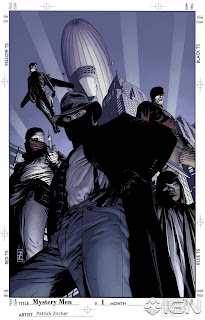 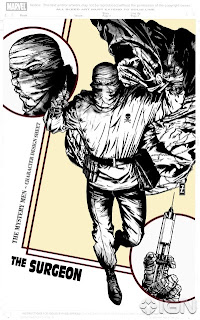 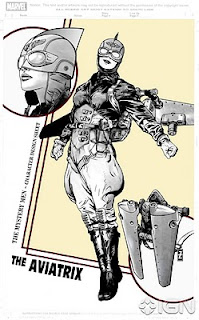 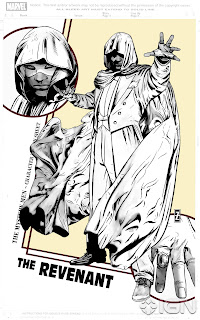 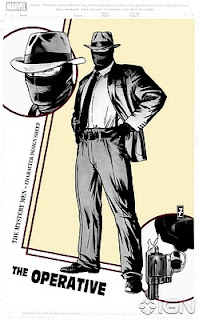 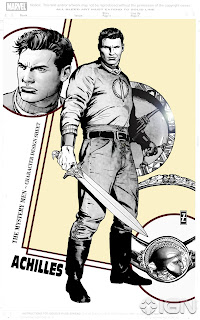