TV on the Radio: Art Revealed for New Album Cover 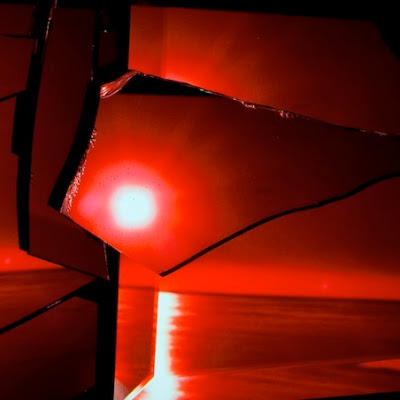 Late last week the band TV on the Radio gave us a look at the artwork for their upcoming album, Nine Types of Light. Its due out April 12th this year and the group will also be touring starting this spring to support the album. One track from the album has been released for the public to get a taste of what we are in for. We have the track, Will Do, available to listen to via Soundcloud below.

TV on the Radio is made up of Tunde Adebimpe, David Andrew Sitek, Kyp Malone, Jaleel Bunton and Gerard Smith. My first exposure to them was their 2006 album, Return to Cookie Mountain. I've been hooked since the first listening. This first track sounds solid, so I'm looking forward to this next album big time.


TV On The Radio - "Will Do" by Interscope Records

(via Pitchfork)
Labels: Interscope Records music TV on the Radio