Today Marvel gave comic fanboys a peak at some of the artwork for the upcoming miniseries, Skaar: King of the Savage Land. Including the cover and some interior page artwork from issue #1 of the 5 issue mini. This series written by Rob Williams and pencilled by Brian Ching will go on sale starting April 16th. 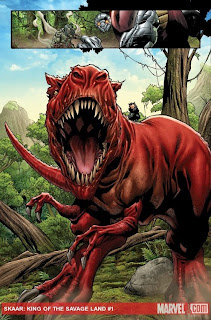 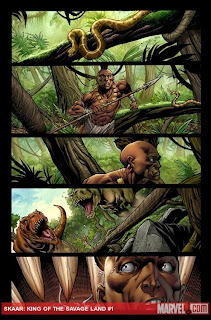 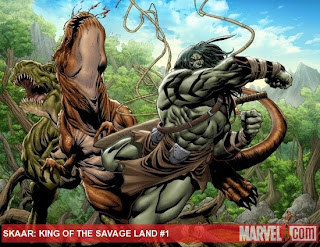 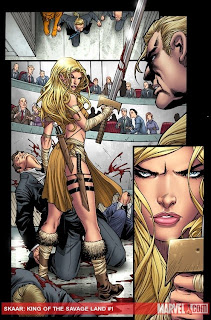