According to Entertainment Weekly, a TV pilot based on the 'Powers' comic by Brian Michael Bendis and Michael Avon Oeming, has been given the green light by the FX Network. Powers follows two Homicide cops as they deal with cases relating to superhumans. One of the cops is a former superhero, who lost his powers and joined the police force to continue serving for the common good.

This is a creator-owned series currently published under the Marvel Comics imprint, Icon. 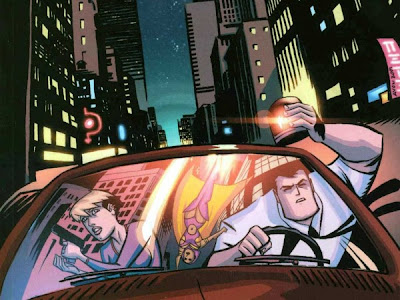