British Actor, Henry Cavill, is the next to wear big S 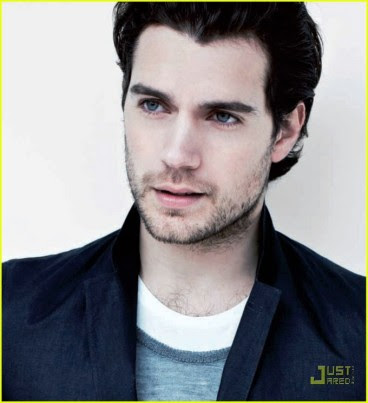 Henry Cavill- Photo from Upstreet Magazine
Superman has been cast for the Zack Synder helmed reboot of the big screen version of the Man of Steel. According to too many sources who have broadcast this news before me, Henry Cavill, probably best known for his role as Charles Brandon on the Showtime series, the Tudors will be Superman/Clark Kent for the upcoming film. I enjoyed Zack Synder’s work on The Watchmen so I’m looking forward to his take on this superhero. Personally I liked Brandon Routh and the Superman Returns movie, but I know I’m in a minority in that regard. I’m glad Warner Brothers hasn’t let the character languish and is bringing him to the big screen for another go. Though a Brit playing Superman seems about as odd as an American being cast as James Bond. 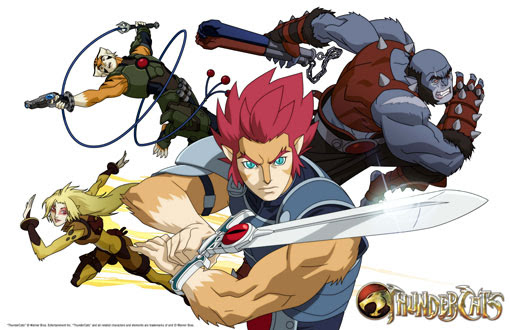 More news from WB. Entertainment Weekly showing off this image of the how the Thundercats will be depicted in their upcoming animated television show for Cartoon Network. I always dug the Thundercats, which I am sure isn’t a big shocker. The toys were great looking and the cartoon was weird & fun. I’ll be adding this to my DVR schedule to be a part of my custom made Saturday morning cartoon cavalcade.
Labels: film Superman