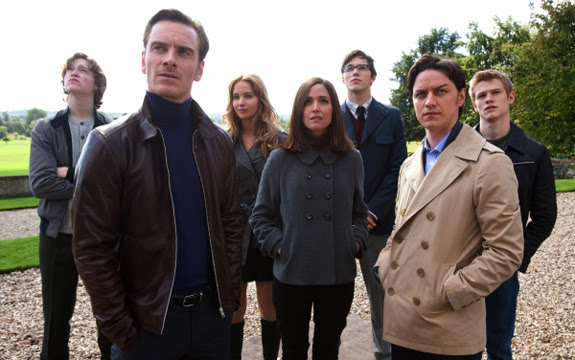 Image Credit: Murray Close
Entertainment Weekly and the LA Times both had  great articles full of coverage for the upcoming film, X-Men: First Class. A prequel for the X-Men big screen franchise, not a reboot. Taking facts from the interview with the director, Matthew Vaughn, this X-Men film will start the story in the very beginning with most of the film being set in the 1960′s. It gives a lot of attention to the two men who will later be known as Magneto and Professor X, showing their relationship evolve as they take on the evil organization known as the Hellfire Club, a name that should familiar to fans of the X-Men comic books. There is a mixed reaction on the ‘Net to this approach, but I have to say I’m onboard already. I like going back to the beginning with the X-Men, I feel the original team was still one of the strongest group of characters. 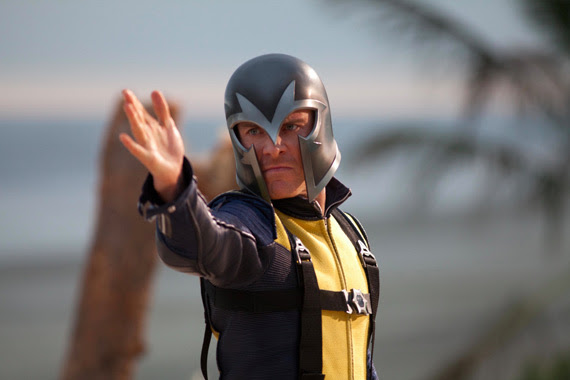 Plus going with this original group of heroes means NO WOLVERINE. I could not be happier about that. I mean the wild little canuck is fun, but the X-men were cool before he came around and hopefully this movie will prove that. 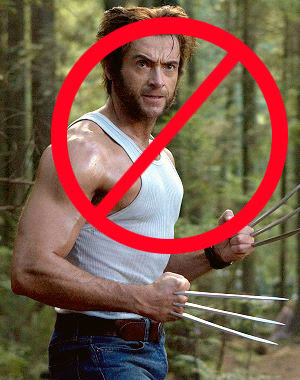 Alright lets get to casting. In the Hellfire Club Kevin Bacon will be Sebastian Shaw and January Jones as Emma Frost, the White Queen. For our band of mutants fighting for their cause we have ﻿Michael Fassbender as Magneto, James McAvoy as Professor X, Jennifer Lawrence  as Raven Darkholme aka Mystique, Nicholas Hoult as Hank McCoy aka Beast, Lucas Till as Havok. This sounds like a strong cast, choices that make me feel even better about the prospect of this film. After the X-Men Last Stand and the Wolverine movie being such disappointments, its nice to look forward to an X-Men film again. 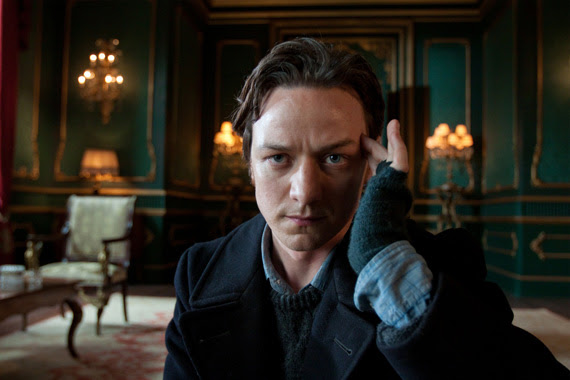 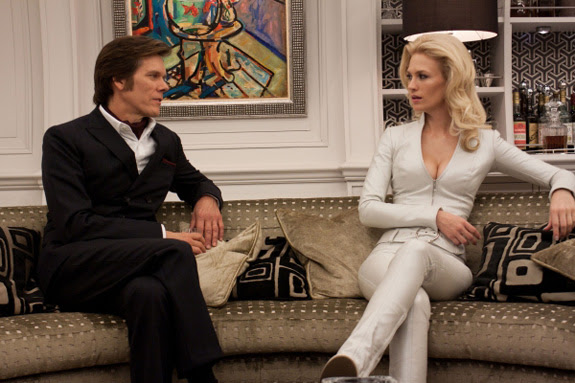