After Robert Downey Jr. and Johnny Depp have declined the role, Disney has signed James Franco to be the Wizard of Oz, in their upcoming film Oz The Great and Powerful. This Disney 3D film will tell the tale of The Wizard's first days in the land of Oz after his hot air balloon gets swept to the strange land in a storm. Sam Raimi is at the helm as director of this picture.

On one hand I'm glad Downey Jr. and Depp didn't take the role, since these two seem to be every where. I've enjoyed Franco in a couple of films, Pineapple Express stands out especially in my mind, and Sam Raimi gotten to know Franco after working with the guy on three Spider-Man. I mean the guy was just up for an Oscar, so he must have the chops. I just haven't seen anything in him that would fit what I know about the character of the Wizard. So at the end of the day, I'm indifferent to this announcement. It doesn't sell me more on the film, but doesn't scare me away either.

Now if the rumors are true and Mila Kunis is signed as one of the Witches, you are getting me closer to a ticket sale. 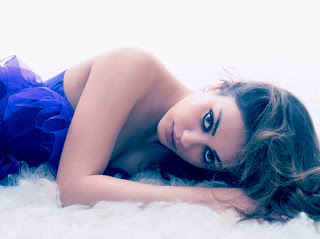